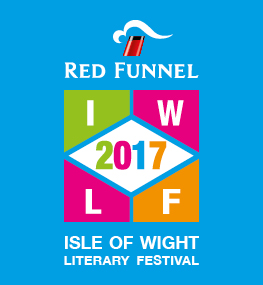 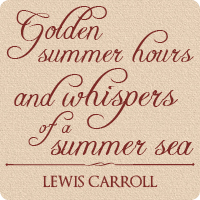 Walk in the footsteps of famous literary heroes and be inspired by the sights and scenes which influenced their work.

From Lewis Carroll, who was inspired by the golden sands of Sandown to Alfred, Lord Tennyson who made his home in Freshwater, the scenery and tranquility of the Isle of Wight has long been a source of creativity for some of the world's literary giants. 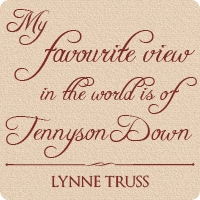 The new Isle of Wight Literary Heroes Trail will take you on a journey across the Island to the places where celebrated writers went on holiday, spent their childhood days and of course, the places that meant so much to them. Visit tucked away villages and hamlets to bustling seaside towns and find out about some of our home-grown talent, including an Oscar winning script writer.

Click here to download a PDF printable version of the Literary Heroes Trail, or alternatively, explore the interactive map below.

> Get a Ferry Quote