There’s always something new to discover on the Isle of Wight and 2018 has some great new experiences on offer. With the help of our tourist board Visit Isle of Wight we’ve compiled a few of these to whet your appetite. 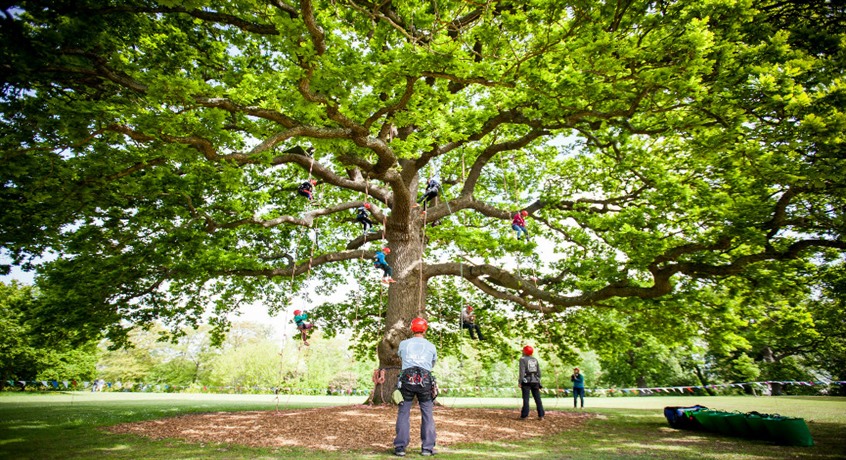 In the canopy of a 15-metre beech tree in the grounds of historic Jacobean manor house Northcourt, in Shorwell, Goodleaf Tree Climbing will offer Tree Top Camping sleeping in special ‘Tree Boats’ imported from the USA. Climbers will learn the ropes with recreational tree climbing experts Goodleaf, then repair to the nearby Crown Inn in Shorwell for supper before ascending into the canopy, relaxing and enjoying a bird’s eye view from their ‘bed for the night’ with breakfast delivered to each Tree Boat by the instructor. 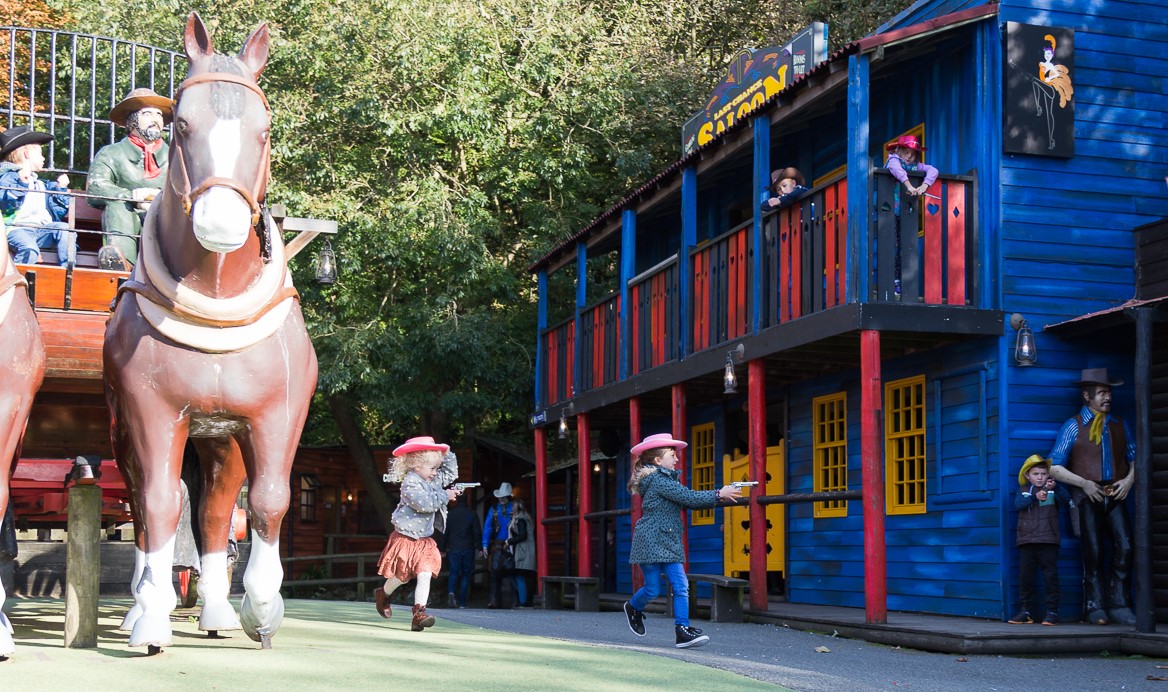 Blackgang Chine, the oldest theme park in the UK and one of the most iconic tourist destinations, will celebrate its 175th anniversary in 2018 with events throughout the year to commemorate this magical wonderland. Founded in 1843 by Alexander Dabell, the first attraction, which you can still see, was the skeleton of a whale that had been washed up on the beach and visitors that included Queen Victoria flocked to see it. Blackgang Chine is now filled with an eclectic mix of attractions, theme worlds and rides that are improved and added to year upon year. 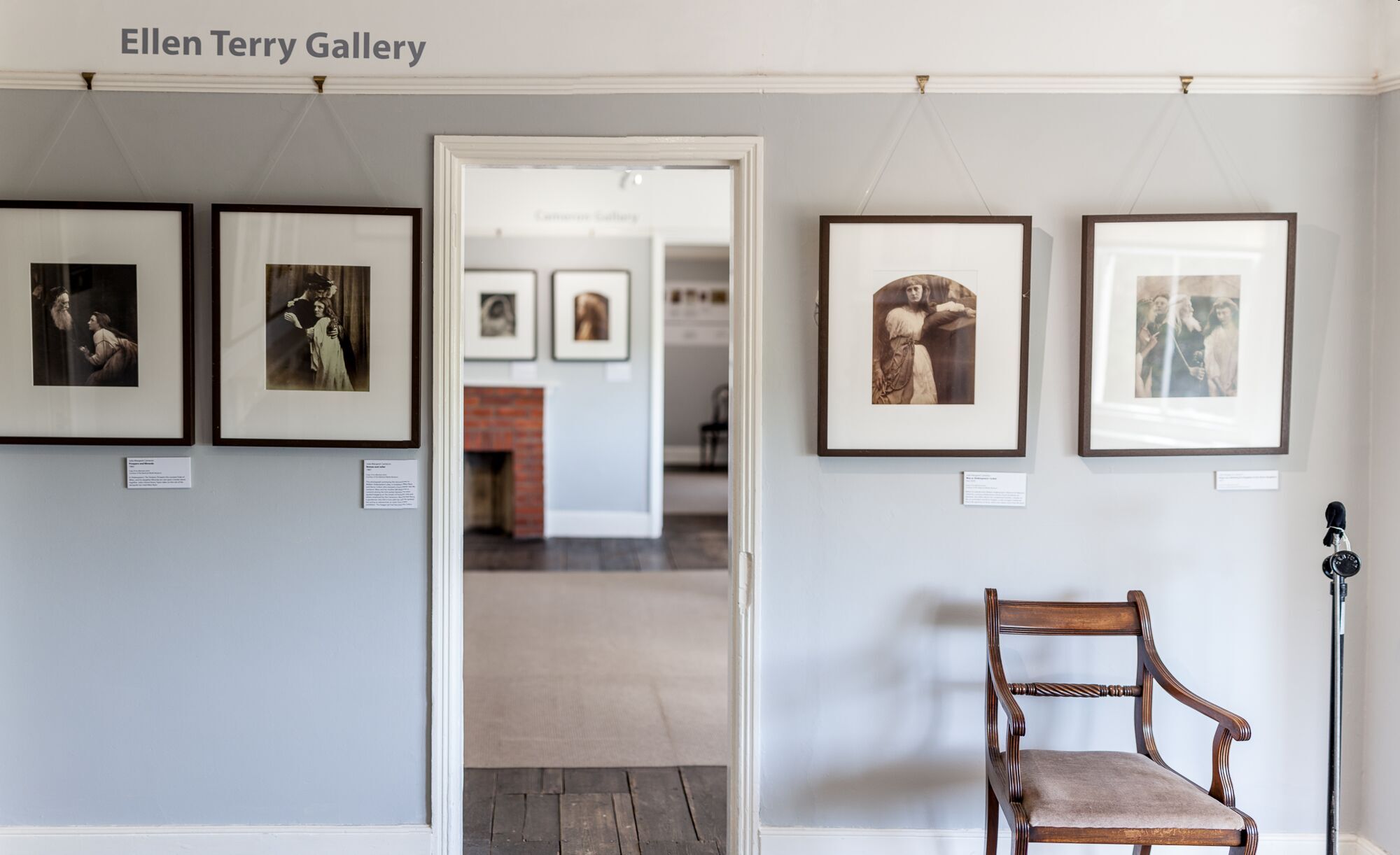 Julia Margaret Cameron - one of the greatest portraitists in the history of photography, will be in the headlines again in 2018 when Victorian Giants: The Birth of Art Photography is staged at the National Portrait Gallery in London, from March 1 to May 20.  This major new exhibition brings together the works of four giants of Victorian photography, Lewis Carroll (1832–98), Julia Margaret Cameron (1815–79), Oscar Rejlander (1813–75) and Clementina Hawarden (1822-65). Julia lived and worked at Dimbola Lodge at Freshwater Bay, which is now a Museum and Gallery dedicated to her life and work, as well as a showcase for contemporary exhibitions from photographers around the globe. Visit the exhibition in London and then come and discover her home and studio. 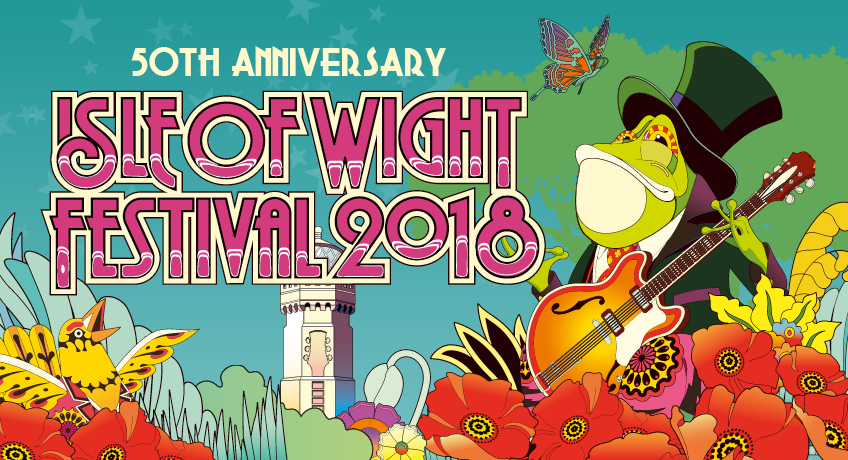 There’s a great line up to the Isle of Wight Festival this year to celebrate 50 years since the first pop festival on the Island with Depeche Mode, The Killers, Kasabian, Liam Gallagher and many more. In 1968 “The Great South Coast Bank holiday Pop Festivity” took place on August 31 and September 1 at Hell Field, Ford Farm, near Godshill, with artists such as Jefferson Airplane and The Move. It was followed in 1969 by the Wootton Festival at which Bob Dylan played, and in 1970 Jimi Hendrix, the Doors and all the greats of the time played at ‘Britain’s Woodstock’, the IW Pop Festival held at Afton near Freshwater – in fact there’s a small exhibition at nearby Dimbola (see above) to commemorate this huge event to which over 500,000 people came. 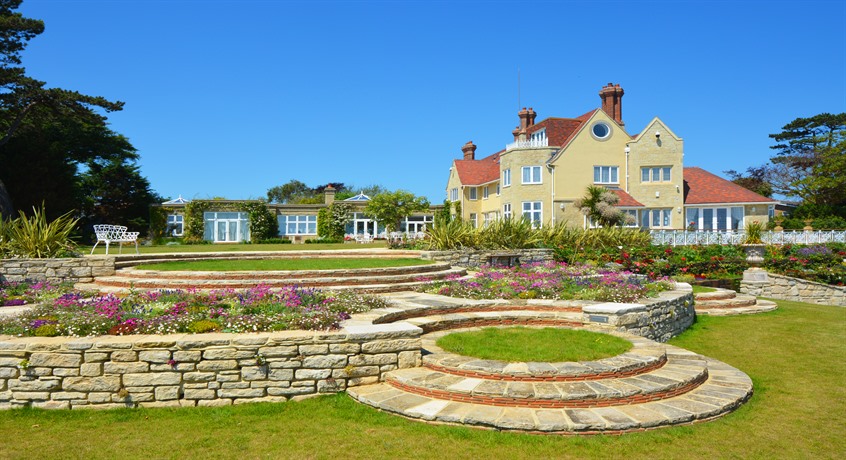 Perched on the top of the cliff at Shanklin the new Haven Hall has recently had a multi-million pound upgrade to become a unique six bedroom boutique hotel with seven self-catering apartments. ‘Victoria and Albert’ has a bay window view to the sea and you can even watch the boats go by from your bath.  With stunning views of the bay area, the two acres of grounds include a grass tennis court and swimming pool. You’ll be in good company – Colin Firth and his family and Peter Crouch and his wife Abbey Clancey hired the whole hotel last summer for the IW Festival. This hotel reopens on January 12th, 2018 and is ‘just for grown ups’. 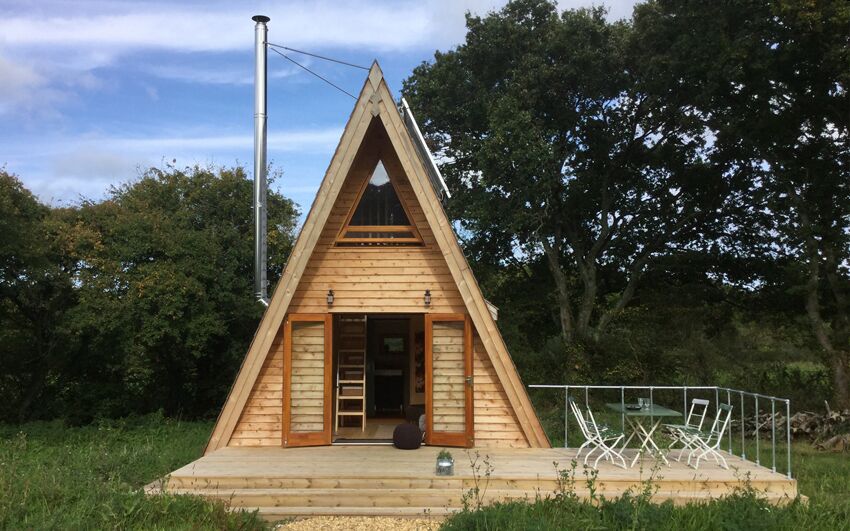 If you fancy something more compact try a Tiny Homes Holiday at these brand new ethical holiday homes that have been built by the founders of Vintage Vacations. Set in a smallholding environment next to Parkhurst Forest these three (eventually six) Tiny Homes use many eco friendly measures including solar power, compositing toilets, woodburning stoves and water recycling. Walking trails, cycle routes and loads of wildlife to discover and Cowes is just a cycle ride away. Try a studycation and learn a new skill at their (small) studio.

The Isle of Wight only had its first Isle of Wight Pride event last year and in 2018 has been chosen to host UK Pride! This will be a huge celebration for the LGBT community and everyone who wants to come. With a colourful and zany parade down Ryde’s Union Street on July 21st to the beach for a great big party with live bands and a Pride village of stalls selling local crafts, drinks and food. 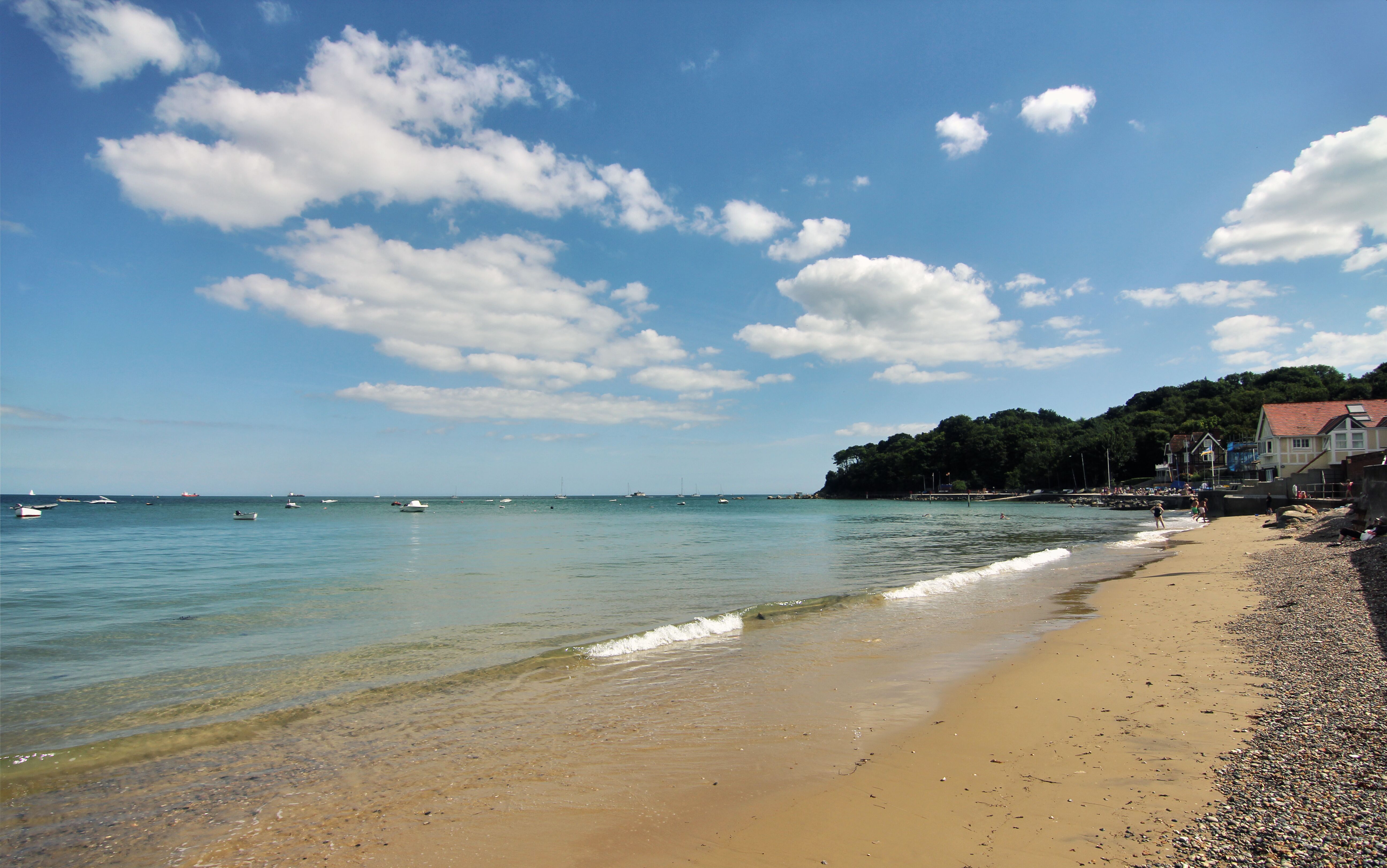 The Seaview Hotel now has a fleet of six Axcess 2 Camargue step-through e-bikes, which they are going to be offering to hotel residents and, if they’re available, to others holidaying across the Island for a nominal fee. With packages such as Five Go Mad picnics planned for 2018, leave the car on the mainland and discover the Island by bike.