Things to do this August on the Isle of Wight

The Isle of Wight's event calendar is jam packed with exciting things to do for all ages and interests this August, from popular agriculture shows to parties and displays dusk til dawn. 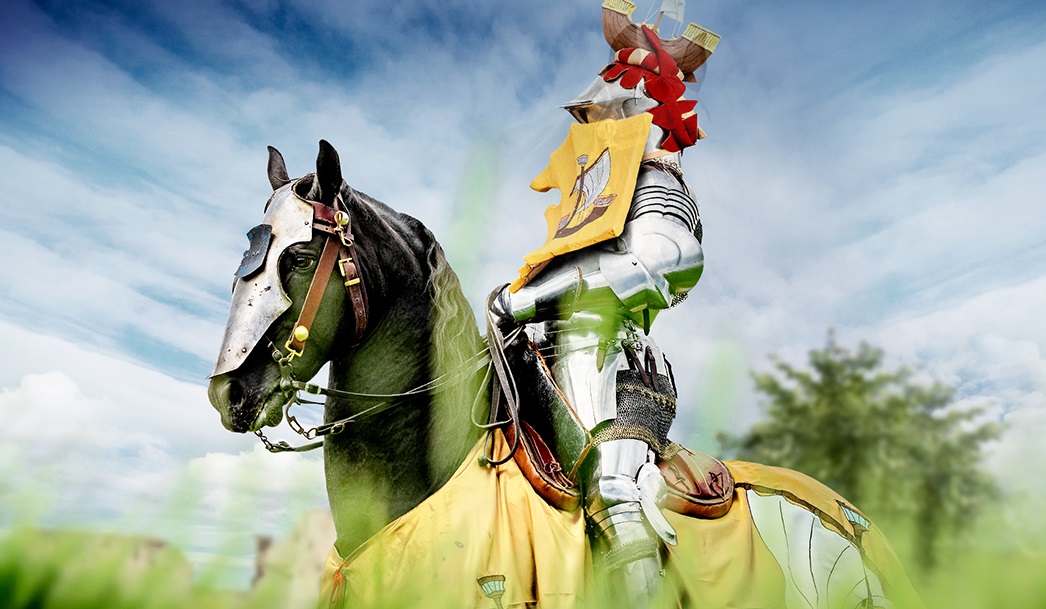 Feel the power and exhilarating speed of the Grand Medieval Joust, as four legendary knights compete for honour and glory astride their noble steeds. See the knights charge at full speed to the thunder of hooves and the roar of the crowd as lances shatter into the air. This unforgettable display of chivalry and courage makes the Legendary Joust a historic spectacle not to be missed. 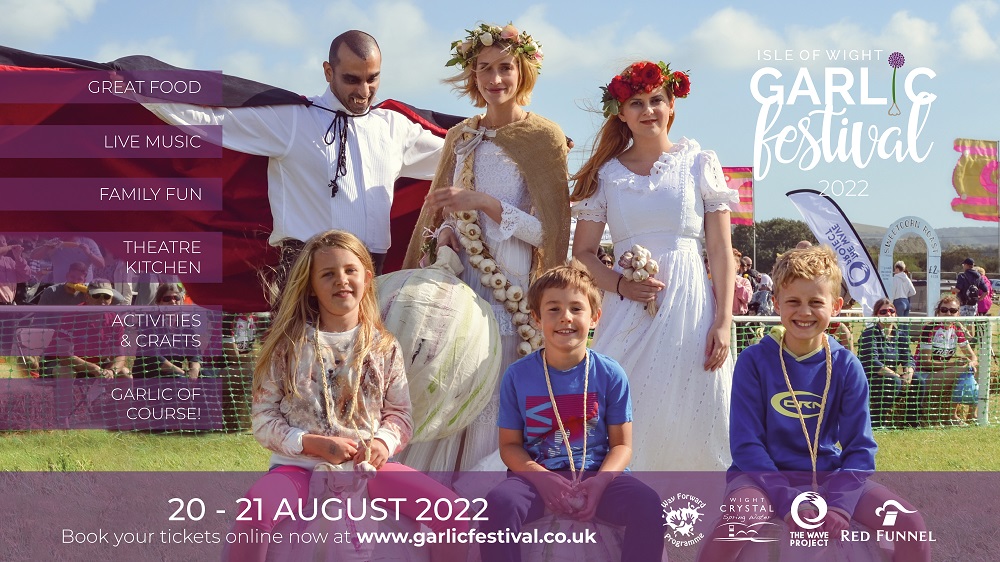 A popular Island event, the Garlic Festival has happened every third weekend in August since 1983, playing host to star chefs, musicians, local projects and businesses and of course the best of Isle of Wight food and produce. Find all things garlic to try including ice cream, fudge, beer, sweetcorn and more! Enjoy live entertainment all day with live music, “garlic games”, falconry displays, kid’s entertainment and a fun fair. A fun day out for all the family, the Garlic Festival is a staple in the Island events calendar. 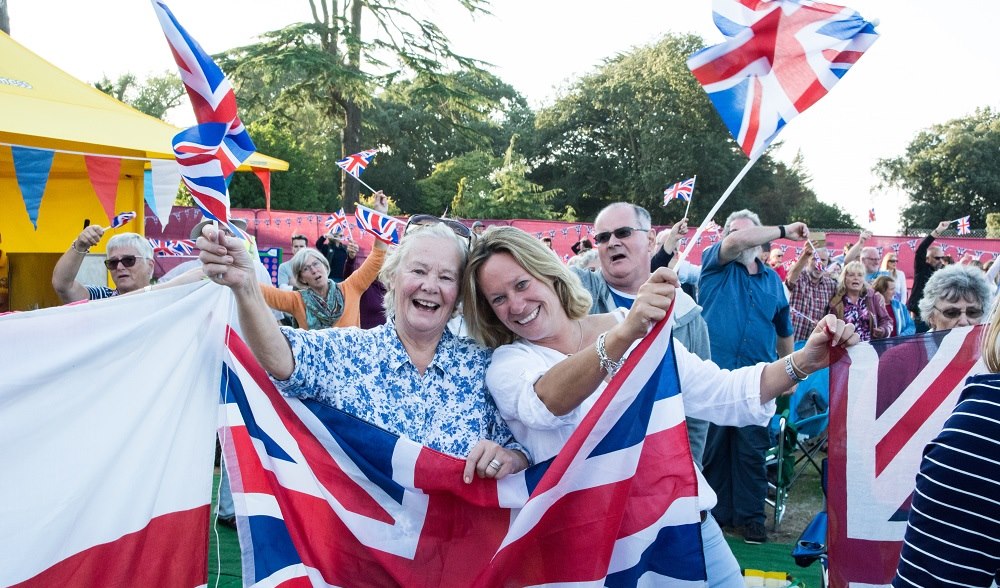 Celebrate a week of arts and performance at Northwood House with Wight Proms. Start the week with one for the kids with Horrible Histories (16th August) as the Terrible Tudors head to Cowes. On Wednesday (17th August), see contestants from RuPaul’s Drag Race UK lip synch for their lives for one night only. See singers from the Royal Opera House perform best-loved opera arias as part of “Isle of Opera”. Enjoy a “Wight Laugh” on Friday (19th August) as internationally renowned comedians, including Julian Clary, descend on Cowes. Settle in for a night at the musicals on Saturday (20th August) bringing you the most popular songs from musical theatre starring G4 front man Jonathan Ansell and Britain’s Got Talent winner Jai Mcdowall. Wrap up the week with a final performance from G4 and the Wight Proms Concert Orchestra in a celebration of British music and flag waving. 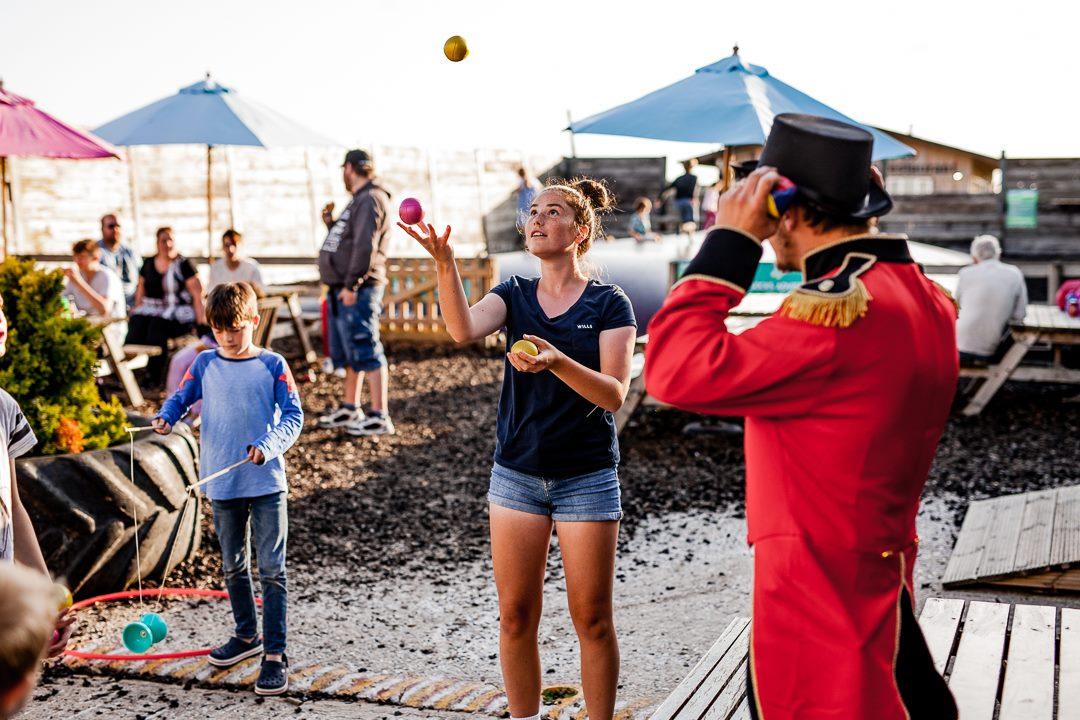 Every Thursday in August, head to Tapnell Farm Park for the biggest kid’s party and enjoy party games, live music, party dances and a disco. “The Bubble Wizard” will be there to wow and thrill with bubble sculptures, smoke bubbles and putting you inside a bubble too! 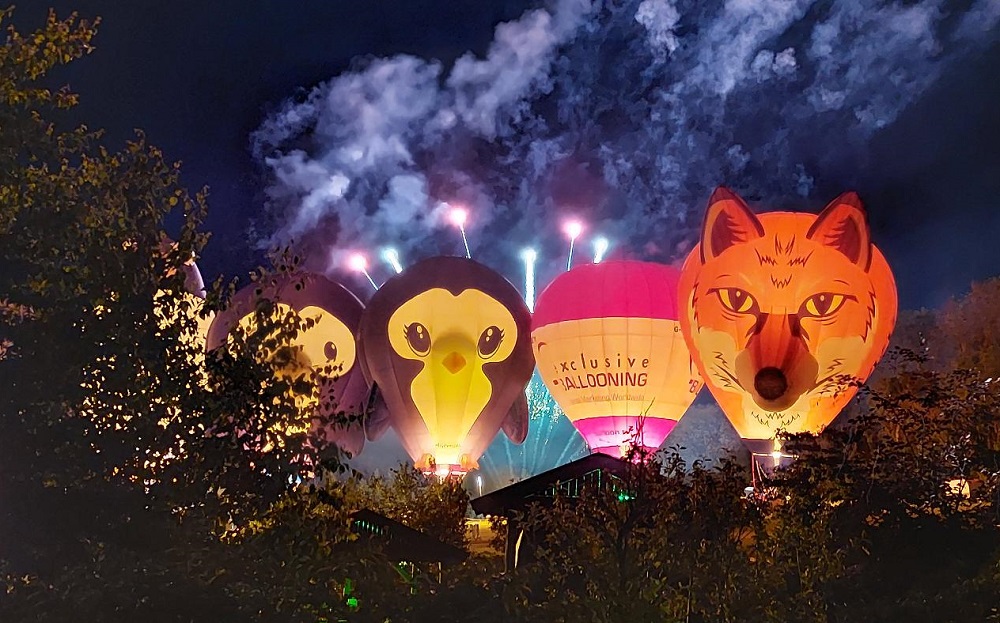 Delight at the colours, lights and sounds of this immersive hot air balloon display. Bought to you by internationally renowned pilots, Night Glow is an event for all ages. Enjoy the park at Robin Hill, supported by roaming entertainment, street food and live music in the lower valley. See shaped hot air balloons fill the night sky with bursts of colour and light, set to a family favourite soundscape.