What’s So Special about the Isle of Wight?

There’s something rather peculiar about the effect the Isle of Wight can have on you. Once experienced, it’s very difficult not to want a whole lot more.

I’ve been visiting the Island since 1969, when mum and dad brought me on my very first camping holiday, and like many people I’ve met since moving here, we all have the same story to tell. A family holiday led to visits with school mates, girlfriends and families until some overwhelming compunction to be here was impossible to ignore, and it became our number one life objective: move to the Isle of Wight.

It’s now almost six years since I crossed that 4 miles of water with my entire belongings in the back of a van, and I wouldn’t change a thing. It’s a nearby faraway escape, close to the mainland, but just far enough away to feel ever so slightly different. 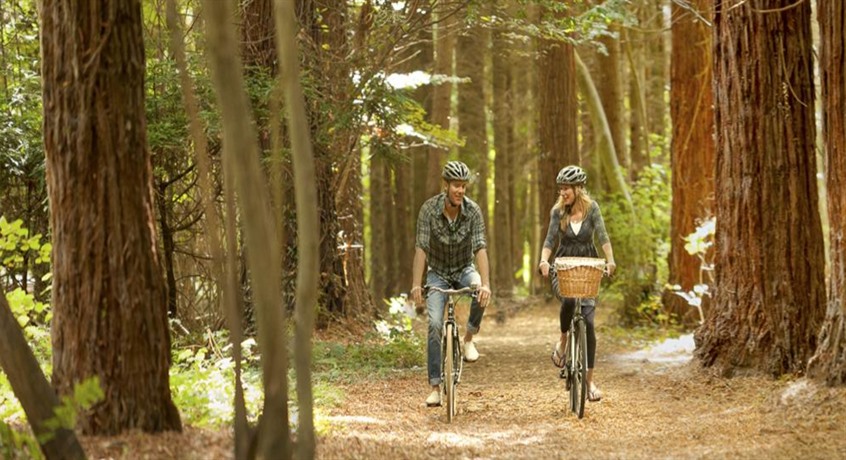 Surrounded by the sea, and only nine miles from the coast in pretty much any direction, the Island feels a lot like England, but with a bit of France and more exotic beach locations mixed in for good measure. But there’s something else here, something that’s very difficult to define. It’s not about the light, which can be stunning, or the coastal paths and secret coves that are a delight to discover, or even the remarkable history of the island that records a King held hostage, a Queen in sorrow, a rock star’s last gig and a welcome retreat for many of our countries greatest authors and poets.

It’s not the climate, which is a little warmer than the mainland (4 degrees up on my home town of Sheffield most of the time), or that the south coast in particular benefits from a sheltered position that encourages a longer growing season and more exotic plants than you’re likely to find just a few miles further north. Or even that red squirrels live here, separated from their combative grey relatives, who haven’t worked out how to stowaway on the ferry boats yet.

No, what makes the Island a special place, is how different it is around every corner. 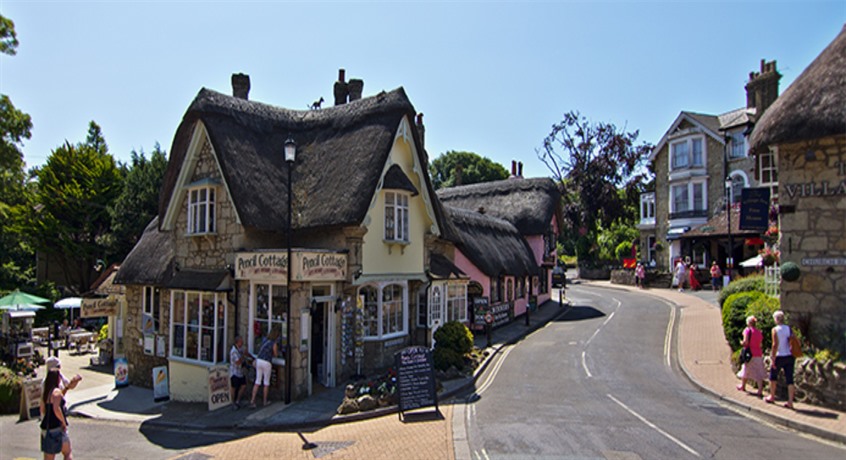 I’ve long held the view that what humans crave is infinite variety, packaged up in fast food mini bites. We all seek stimulation, but most of us don’t want to work too hard to find it. The Island delivers this in buckets, and spades.

In no time at all you can move between enchanted forest and dramatic moorland, chocolate box village and coastal fishing haven.  Even walking along the street can be satisfying: Some years ago one of the wisest policies implemented by the Islands Council was to encourage housing developers to make all the houses different. Consequently, one of my favourite pastimes is to walk down the streets in Seaview, Cowes, Shanklin and Ventnor enjoying the sheer variety of homes and gardens showcasing their individuality right next to each other.

A few years after I took up my job here on the Island, I spent a weekend camping near Tennyson Downs in West Wight. In the campsite washroom one morning I had the obligatory conversation with an enthusiastic man from Leicester, who asked where I came from. I paused for a moment, before deciding to come clean and confess that I lived on the island. He seemed rather crestfallen, so I quickly followed this up by admitting that I was Head of Tourism, and there was nowhere better to go on holiday.

That evening, as my wife and I sat in a small alcove of the smugglers inn across from the campsite I heard my new washroom friend proclaim to his fellow campers “And you know what? Even the head of tourism comes here for his holidays!”. I winced in the hope that he wouldn’t spot me, sipping my pint in the corner.

His audience, duly reassured by this affirmative statement, nodded in agreement, and then a rather loud lady dressed in a zebra print onesie, confirmed that the island truly was a lovely place. “I'll tell you”, she said, “we’ve spent the day visiting five different places, Ted has only driven ten miles - and we've still got a full tank of petrol!”.

As my wife and I crept out of the pub and back to our tent, I reflected on what I’d heard. The lady in the zebra print onesie had nailed it really, because what makes the Isle of Wight a joy to explore is the juxtaposition of so many different landscapes, architectural styles and environments within a pebble's throw of each other. 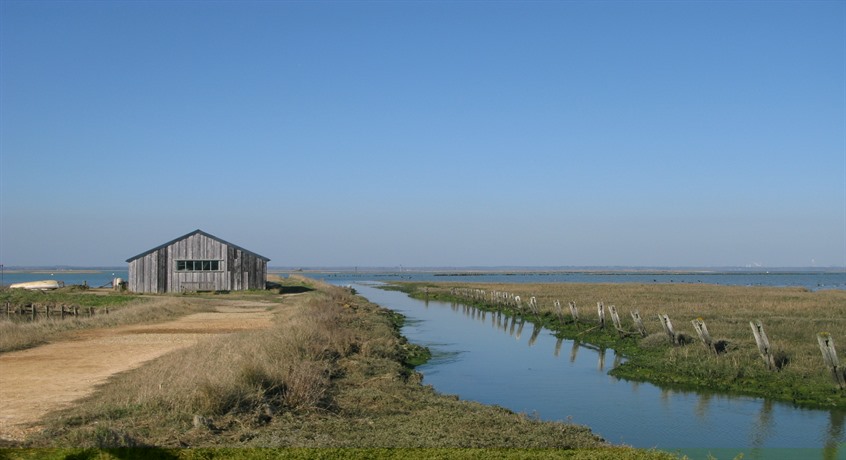 I’ve also held a lifelong fascination with theme parks, but it’s not the rollercoasters or the dark rides that excite me. I take immense satisfaction from stepping between worlds in the theme park’s carefully designed zones, and marvelling at the attention to detail of the sudden transformation as you walk from the Wild West to Tomorrowland, or Mexico to Paris. The vegetation, the buildings and kiosks, even the litter bins, conform to their new thematic identity. I find that transformational experience hugely satisfying.

And so it is on the Isle of Wight, where I can set out on foot and travel through different worlds within a few miles of each other. Unlike my theme park adventures, these back-lot sets and immersive environments are real; born out of the rock, shaped by the weather and the raging seas, textured by nature, and crafted by the islanders and those who have made this their home in centuries past.