Memoir writing with Monique Roffey at The Grange

Feeling in need of some inspiration to get myself started on that book I’ve been thinking about writing for most of my life, I took myself off to the Grange in Shanklin for a weekend course called ‘Your Story’ with Monique Roffey.

For those of you who don’t know, The Grange is a hotel offering B&B, and occasionally lunches and evening meals, which also offers courses that stretch from Friday evening to Sunday night. It’s right in the heart of Shanklin Old Village looking down on Shanklin Chine.

An ancient wisteria climbs the stonework of the imposing building, and the tumbling garden is a tropical hideaway, bursting with flowering shrubs, palm trees and a huge banana plant.  Outside the (honesty) bar is a decking area festooned with clematis and flowering pots, offering views across to the downs where the sun goes down. It’s an oasis of calm. 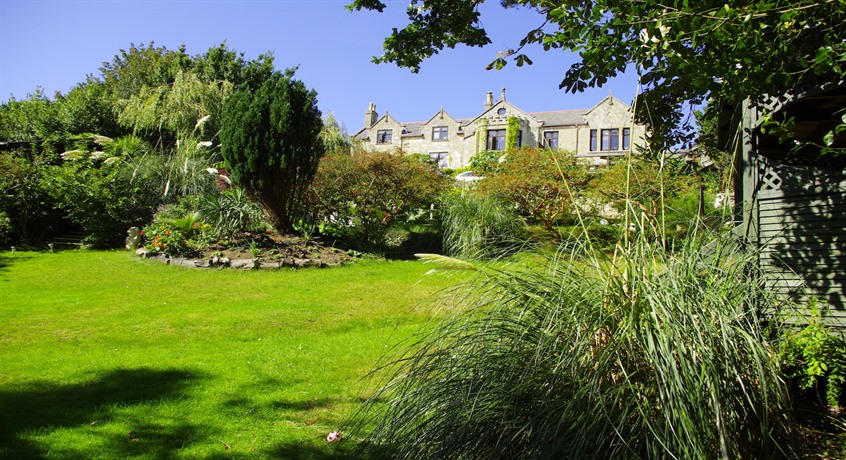 For this writer’s weekend there were seven of us, five women and two men, who were all considering writing about our lives. After supper together with our course tutor Monique Roffey in the dining room, we repaired to the large comfortable lounge next door to get to the course.

In fact we were the ones introducing ourselves – one by one around the room, until it got to me, last. Who am I? And why do I want to write a memoir?

In my case it’s because I can’t think of how to start a novel, so I thought I’d begin with writing about myself. Plus I have the audacity to think that my experiences in life might help somebody. Others around the room had various life experiences that they wanted to explore. We told of the pain and heartache we had suffered – memoirs are never fluffy are they?

Then Monique told us about her memoir. Published in 2011, it was about what Monique did after discovering that her partner of six years had had an affair. She went on a sexual adventure. I suddenly realised who Monique was, as I had read reviews about this memoir when it came out – in fact there was quite a media storm at the time. 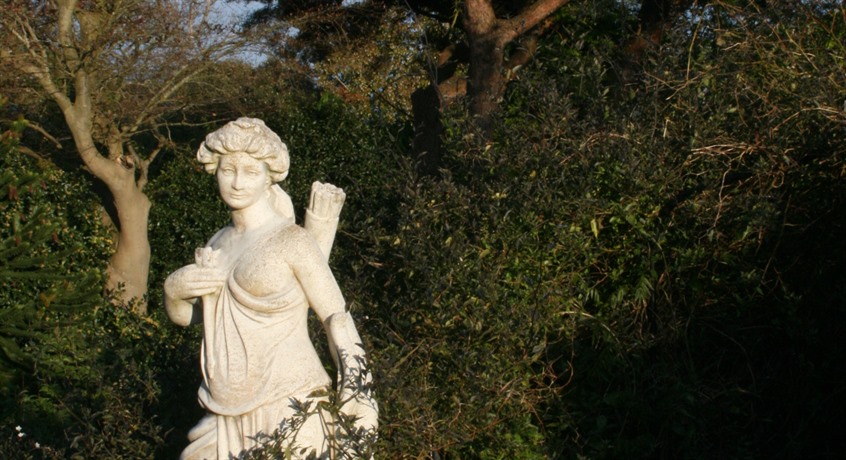 So we were on a weekend course with a published and successful writer who had written a ground breaking memoir that included lots of sex. Slightly daunting, but definitely interesting, I was intrigued to see how the weekend unfolded.

Saturday morning we gathered at 10.30am, again in the lounge, and the first thing I discovered was that a memoir is just a shapshot of one’s life, not an autobiography. I’m not quite sure why I didn’t already know this, but I have to say it was very reassuring.

“Do a little bit every day. Think in scenes. Make the squares of the blanket and you will eventually patch them together,” said Monique, which was even more reassuring.

“This is a two year project.”

Now this was treacle to the ears of a prevaricator and adrenaline junkie like me.  I could see myself feverously writing ‘blanket squares’ 23 months later.

We were told the five things that all memoirs need, which I’m not going to tell you as you’ll have to do the course.  We read and talked about Virginia Woolf – I’ve always liked her. I didn’t realise that she was abused by a family friend when she was very young.

“We live in a constant state of disassociation and denial in order to survive,” and that we have two levels of living: Being and Non Being.

“When you’re in a state of Being it can be very revelatory.”

I think I was in this state for a large part of the weekend.

We had to slice up our lives into events, and then make chapters. Then whittle them down to three. Then dump one, then dump another and be left with the subject for our memoir. That was quite painful. 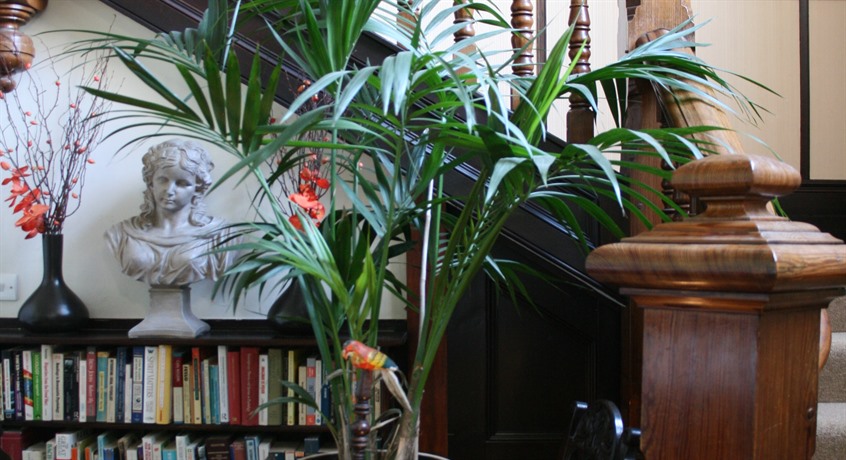 Given writing tasks based on our histories to complete during the afternoon, we met again at 5pm. After some discussion of these, we were asked to write about the photo that each of us had brought in of a celebration – a photo of us with others.

It was really interesting, doing all of these tasks, and exactly what I had wanted - good kick up the posterior, to get me writing creatively and reflectively. Later we went for supper together and talked over our meal.

Sunday morning was our last session, and it all felt far too short. We were introduced to ‘Show and Tell’, the two aspects of conversation and writing, and the magical third component of memoir writing – the muse or reflective voice. We did another writing task – telling the story of a family meal. It was amazing how much you can realise in hindsight, if you pick apart a memory.

So I am going to start a memoir. I was inspired. And I am reading Monique’s memoir right now – and it’s very good. And there are sexy bits. And it’s emotional. And it’s a page turner.

They say that you take from life, and indeed teachers, what you want and need and leave the rest, and I have summarised the course far too succinctly. But I would whole heartedly recommend it and the Grange, and Monique is a very good teacher.

Courses are run at the Grange from September to May and on the island of Skyros during the summer months. “Come on your own, and leave with friends,” is their motto, and it’s quite true.