Lost in the Wood - An Autumn Walk in Parkhurst Forest (Parklife)

The abundant trees in Parkhurst Forest were once used in the 13th Century by a very wealthy lady called Isabella de Fortibus, the only ever independent owner of the Isle of Wight. I had researched and written about her on a project last year and I remembered that she was particularly fond of this wood.

She had once had a special road built from her home at Carisbrooke Castle straight to the forest. The reason? To fuel her DIY habits of regularly modifying and refitting out her lovely castle home with wooden kitchens and fashionable new additions.

I thought about this as I walked in Parkhurst Forest one autumn Sunday. I hadn’t been for quite a while and my reason for going was because I’d been told by friends that there were fly agaric mushrooms to be found. So off I set from the main carpark and sort of randomly walked off along one of the paths.

The main routes out from the carpark are mostly concrete so they provide great access for prams and I saw many groups of families out on walks, a Labrador eagerly bounding ahead, tongue lolling, while a grandma encouraged a toddler to catch up with the main party after being distracted by a giant mass of freshly fallen autumn leaves. 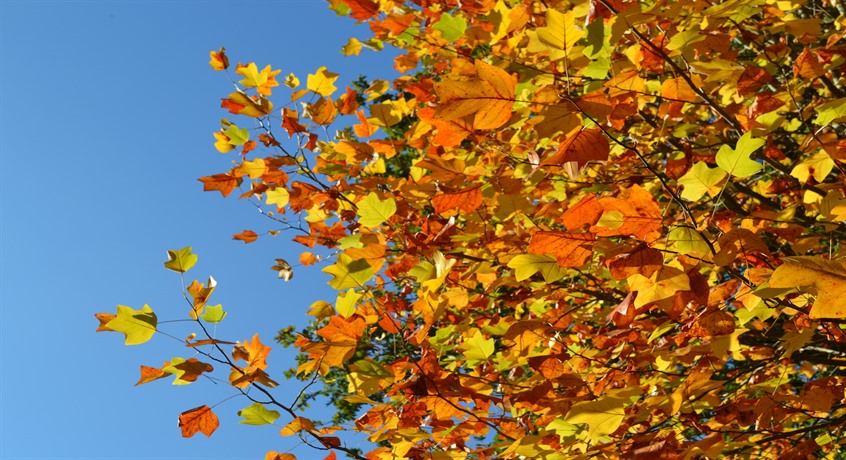 The wonderful thing about Parkhurst Forest is it is big enough to forget about the rest of the world. Soon, after a very short walk, I found myself completely lost. It’s easily done when you venture off one of the main roads and into the wood along more intimate woodland trails. GPS Sat Navs have made getting lost a thing of the past and we live in a world not very far from towns and cars, so it was quite a thrill to actually feel lost in the wood. There was one moment when I just looked all around me and all I could hear was the delicate sound of crisp autumn leaves falling to the ground.

On my walk I found a squirrel hide run by Gift to Nature, where, typically, I didn’t see any red squirrels! Yes, I know they are elusive creatures and, to be honest, I actually see more of them in my home village of Newchurch,

As I took pictures and marvelled at the forest views I realised I actually had lost track of my bearings and found myself at a crossroads. I felt like I was in one of those choose your own adventure books. Seeing no trolls, I just pressed on along a random path and eventually I stumbled upon one of the main forest roads and headed downhill. Eventually I saw a glimpse of Parkhurst Road and families walking up the hill towards me and I then knew I had to turn left at some point to end up at the carpark again. 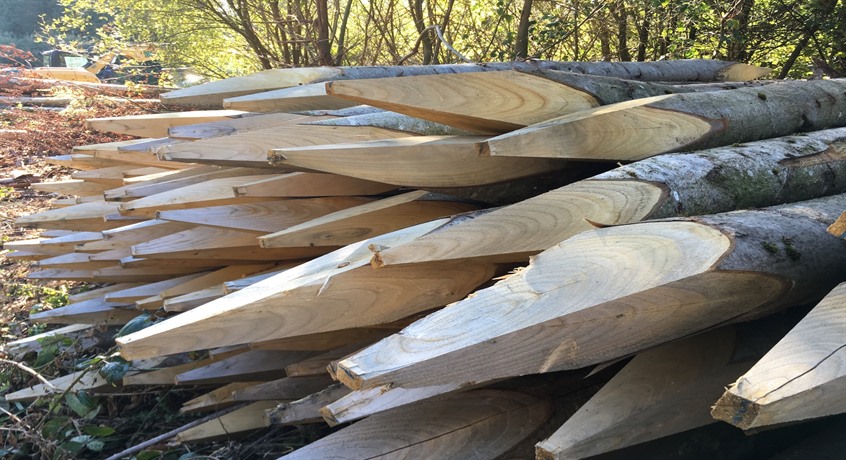 I walked past vast muddy roads where giant tractors and log-cutting machines had left giant tyre tracks, and piles of cut logs with sharpened points, like giant pencils, that were destined to be fence posts. It was heartening to remember the forest had been looked after so well since Isabella’s time that its source of commercial timber was still being used today, in the 21st Century, to furnish people’s homes. New wooden kitchen anybody?

P.S. I never did find any fly agric.