Afterconfirming it will be the headline sponsor of this year’s Cowes Week fireworks, Red Funnel Ferries has announced that its highly anticipated annual fireworks party cruises will return on Friday 16 August. 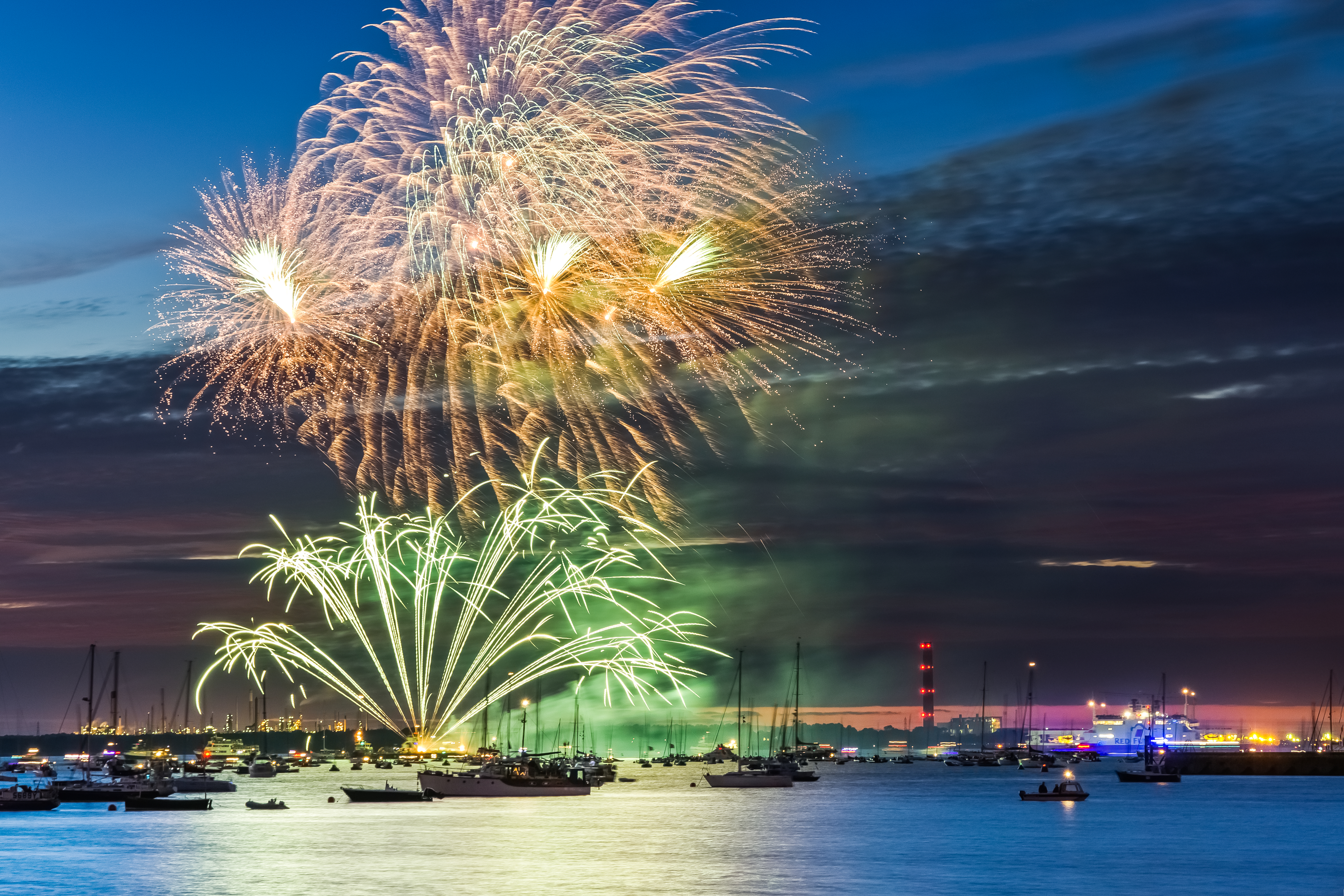 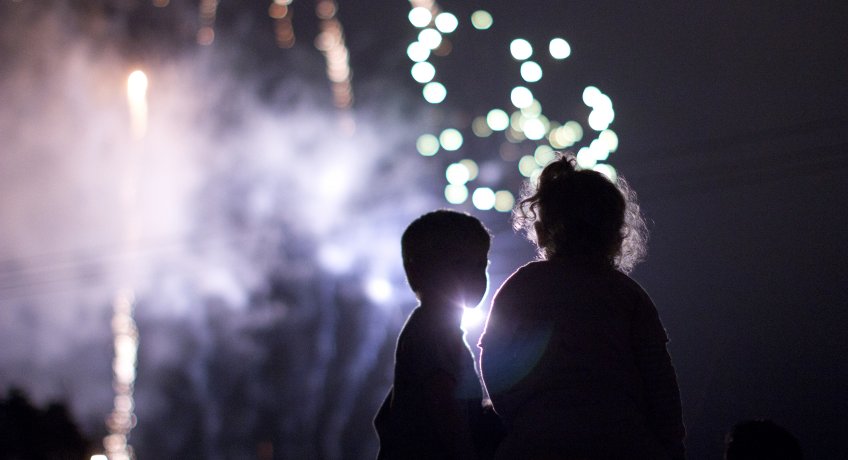 To mark the finale of the sailing regatta, guests can enjoy The Red Funnel Fireworks at Cowes Week out on the water with two excursions courtesy of Red Funnel, departing either Southampton or the Isle of Wight.

The two excursions, which are available to families, couples, friends and solo travellers, will set off from either side of the Solent and will be held onboard Red Falcon (departing Southampton) and Red Osprey (departing East Cowes).

With 2019 also marking 50 years of continuous high-speed service between Southampton and West Cowes, Red Funnel Ferries promises a lively party atmosphere and an unmissable firework display to not only celebrate its big anniversary but to also extend thanks to its customers and staff, past and present.

The three-hour round trips will include entertainment from official radio partners SAM FM and Isle of Wight Radio, plus live tribute music. While on board, guests can dance the night away to 80s/90s classics and take advantage of on-board food and drink specials.

With the fireworks commencing at 9.30pm, Red Funnel guarantees one of the best seats in the house to watch the dazzling display on the Solent as the ferry situates just off the entrance to the Cowes harbour.

Commenting on the fireworks party cruises, Fran Collins, CEO of Red Funnel, said: “Our Cowes Week fireworks excursions have always been extremely popular, and this year promises to be especially exciting with lots of great entertainment and surprises on board.

“We’re incredibly proud to celebrate 50 years of high-speed service between Southampton and West Cowes, so our sponsorship of this year’s firework display is really a massive thank you to all of our staff and customers for their tremendous support over the last five decades.

“We can’t wait to light up the skies and look forward to welcoming guests on board our party cruises. But no matter where people choose to watch the display we just truly hope they come out and enjoy the show. It’s going to be a great night!”

Tickets for Red Funnel’s party cruise excursions can be purchased at any Red Funnel ticket office, by phone at 02380019192, or online at www.redfunnel.co.uk/FIREWORKS.

Cowes Week is one of the UK's longest running sporting events, having first taken place in 1826. The aspirational and inclusive sailing regatta is the largest of its kind in the world, attracting between 800 and 1,000 yachts in up to 40 classes. Around 8,000 competitors race during the week ranging from weekend sailors to World Champions and Olympic medallists.

The lively après-sail atmosphere at Cowes Week means there are plenty of social and exciting onshore activities for sailors and the thousands of spectators who visit Cowes each year. The next edition of the regatta takes place from 10 – 17 August 2019.

Cowes Week Limited (wholly owned by Cowes Combined Clubs Limited) was formed in November 2007 to provide a single management board with overall responsibility for the event. This ensures that the business operation of both the shore-side and racing elements are managed in a streamlined way.