24-04-2018  Red Funnel is delighted to announce the appointment of Fran Collins as its new Chief Executive Officer (CEO) with effect from 11th June 2018, as Kevin George, the previous CEO, moves to be Red Funnel Group Chairman. 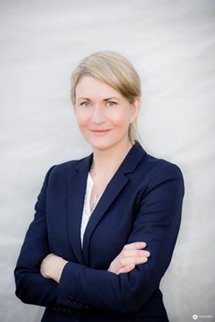 Fran joins Red Funnel from Condor Ferries where she has held the position of Executive Director - Operations for 4 years and prior to that was Ports and Guest Services Director.

Kevin George commented "Fran's appointment as CEO is fantastic news for Red Funnel as we embark on the next stage of development of the business under our new ownership. Fran brings a great depth of knowledge in all aspects of operating vital ferry services to Island communities and I am delighted that Red Funnel and the Isle of Wight will now have the opportunity to benefit from her experience and expertise."