Celebrating its 11th Anniversary in 2021 the Ventnor Fringe is a week long festival which sees the Island's southernmost town totally transformed into a whole world of pop up venues and bars in every conceivable space, hosting over 100 different shows.

From outdoor cinema, the best new comedians and gigs in the harbour to the truly barmy events like improvised hip hop in a Laundrette or a 1930's Parisian 'Book Bus' the Fringe has something for everyone!  Best of all you can pick and choose which ticketed events to see or simply explore the many free events on offer.

'One hell of a homegrown festival....an authentic, bohemian festival experience" - The Independent 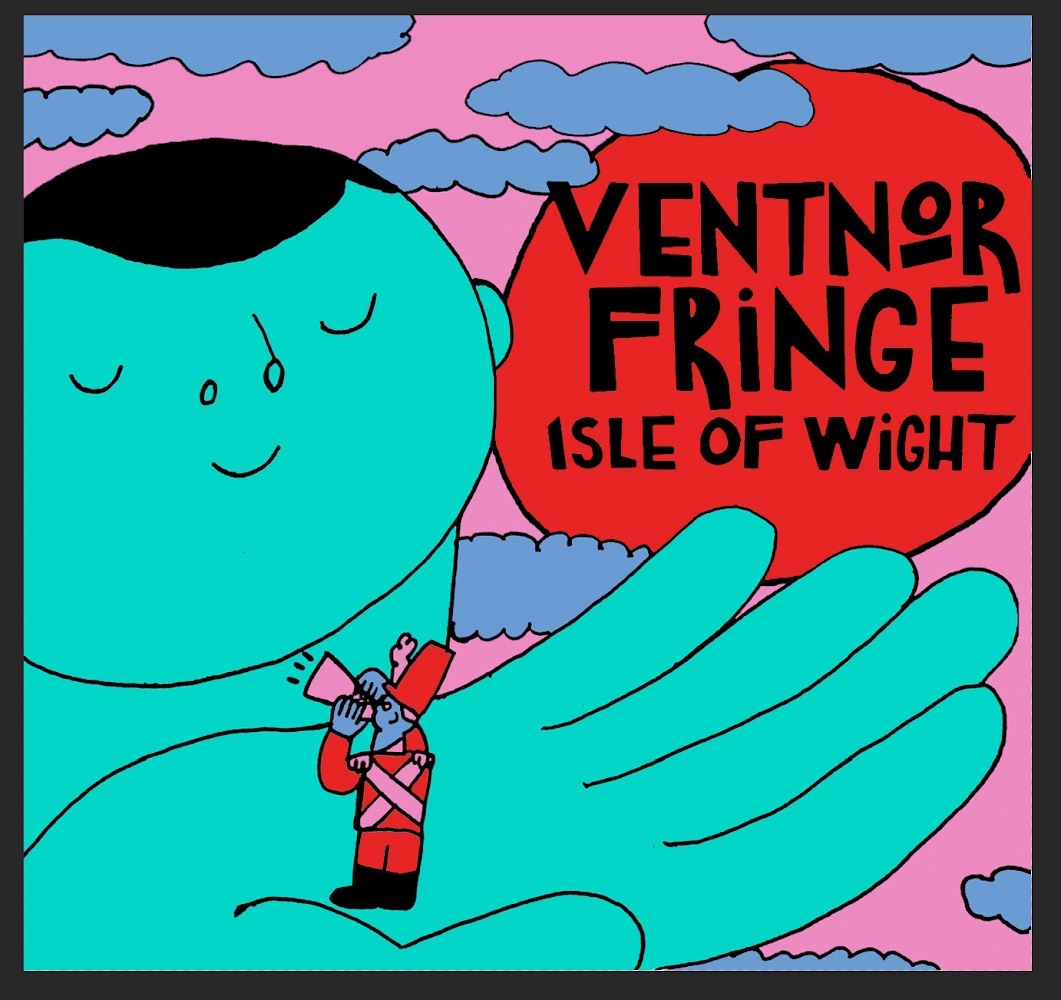 Ventnor Fringe and its sister event, the Ventnor International Festival, together welcome more than 300 artists to the Island's southernmost town every July/August for a unique celebration spanning six days.

Catch a puppet show in a launderette, a midnight cellist concert in an 11th century chapel, morning yoga sessions in the park or a late night party in a network of abandoned tunnels. Whatever your age and whatever your budget, don’t miss this extraordinary week in Ventnor.

Described by The Sunday Times as "...rapidly becoming the country's most surprising and inspirational multidisciplinary arts festival" and The Independent as 'One hell of a homegrown festival....an authentic, bohemian festival experience".

The multi award winning arts festival, which features gigs, comedy and performances in unusual spaces around Ventnor, will return for an 11th edition from 28th July - 2nd August.

Popular ‘pop-up venues and spaces Harbourside and Parkside will both return, transforming whole areas of the town. Among the first events to be announced are live gigs with Gengahr, who have hit 2020 running with new album ‘Sanctuary’ offering a more expansive and ambitious sound than ever before. Produced by Bombay Bicycle Club’s Jack Steadman, the North London’s alt-pop four piece have carved a distinctive sound.

Joining them will be Willie J Healey, a young man at top of his game, with his unique blend of dreamy soft pop, garage-rock and 70’s Americana. Following extensive radio play of new single ‘Why You Gotta Do It’ a new album is pencilled for release in the coming months.

Also on the bill is post punk,art rock, legends in the making, Do Nothing. Fronted by the distinctive presence of Chris Bailey, who channels influences ranging from LCD
Soundsystem, The Fall and Talking Heads.

From New Wave to Woodstock, California Dreaming is a live tribute to the rise and fall of the Woodstock generation in a show exploring the 60's counter culture movement ,the Hippies. Featuring songs by The Byrds, Joni Mitchell, Crosby Stiils & Nash, Mamas & Papas, James Taylor and The Doors.

Away from the music spoken word poet Luke Wright brings his new show The Remains of Logan Dankworth to The Magpie, the Fringe’s majestic Big Top in Ventnor Park. Other shows to be confirmed here include a return of Impromptu Shakespeare, the Edinburgh Fringe smash hit where an entirely new and unique 'Shakespeare' play inspired by audience suggestions. Double Edinburgh Comedy Award Nominee Ahir Shah returns to host Pick of the Fringe, showcasing a new selection of fast rising comics. 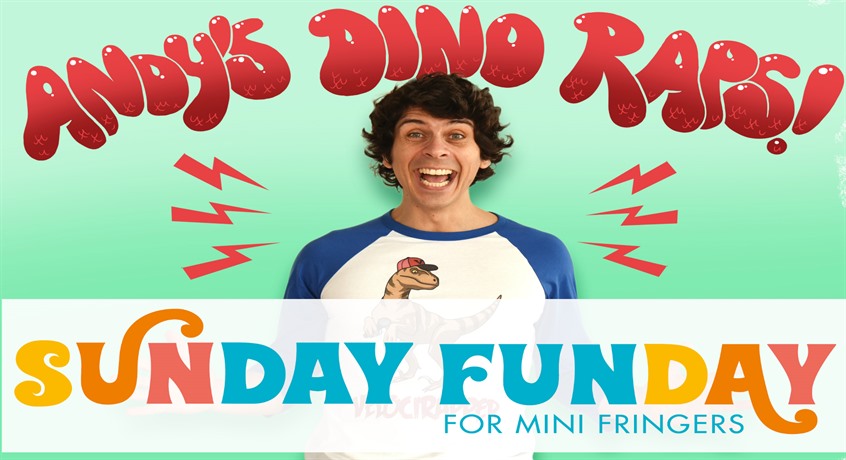 Collectively this makes up just over 5% of the full programme yet to be revealed, showing just how far the event has come, in both scope and scale, firmly placing the Isle of Wight on the map.

Getting to the Ventnor Fringe is easy via Southampton.

By car - catch the ferry to East Cowes and then head south on Dover Road. Take the A3021, Briddlesford Rd, A3056 and B3327 to Steephill Down Rd in Ventnor. It will take about 30 minutes.

On foot - catch the Red Jet to West Cowes. From here, Southern Vectis operate frequent buses (service 1) to Newport where you can change at the bus station for Ventnor (service 3). Taxis are also available outside the West Cowes Red Jet terminal. For car hire, we recommend Enterprise - they will pick you-up from the Red Jet if you tell them your arrival time.