Jack Up The Weekend

Please note: Due to technical reasons this event has been postponed. For further information please refer to the Jack up the Weekend website. We apologise for any inconvenience caused.

19 and 20 April 2019 Jack Up The Weekend is an exciting new spin-off event from the organisers of the hugely successful Jack Up The Summer festival. Perfect for lovers of 70s and 80s music, Jack Up The Weekend will feature two great headline bands performing live in concert on two consecutive nights over the Easter Bank Holiday weekend! 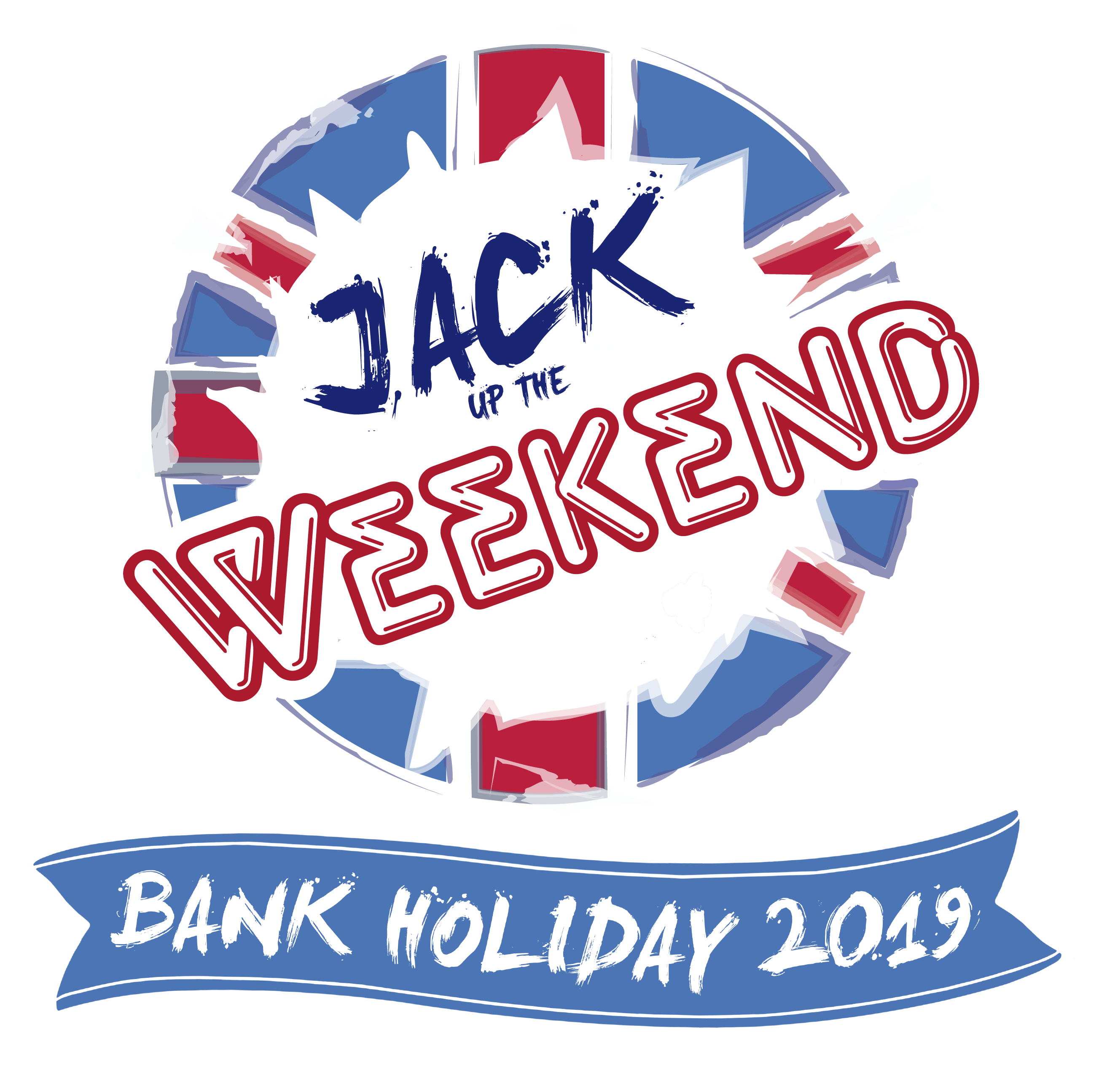 From The Jam will be making a return visit to the Island. A firm favourite with Jack Up fans, the band guarantee to blow you away with their electrifying live performance. Expect a set crammed full of chart-toppers from this outstanding musical act featuring legendary former ‘The Jam’ bassist Bruce Foxton.

Big County will be making a one-off exclusive appearance. The band are no stranger to the main stage at the Isle of Wight Festival, boasting a stunning catalogue of stirring worldwide hit songs. Expect to hear smash hit after hit including Beat Surrender, Going Underground, Start, Eton Rifles, In a Big Country, Chance, Fields of Fire and many, many more.

Jack Up The Weekend is an indoor event with bar courtesy of Island Ales. With tickets strictly limited in number this a rare and unique opportunity to enjoy an 'up close and personal' evening of unbeatable musical entertainment in an intimate setting right here on the Isle of Wight.

Or, purchase over the counter at: