There's lots going on this Easter on the Isle of Wight, from Easter egg hunts to plastic duck races down the River Medina, check out our guide to Easter activities on the Island this year.

Set sail to the Isle of Wight with Red Funnel this Easter and enjoy a great value day out.

The Isle of Wight is the Island of family adventures and there’s no shortage of ideas for keeping the kids entertained over the Easter holidays.

For egg hunts you can head to Tapnell Farm Park for their Egg Adventure Trail (30 Mar-2 Apr) and also help feed the lambs.

Visit Robin Hill for a Mad Easter Dash (1 & 8 Apr) plus a chance to win a prize every day of the holidays with their Squawks Easter Trail;

Take part in an egg-citing hunt at Monkey Haven (1-2 Apr) where there’s an ‘Alice in Monkeyland’ theme, complete with a Mad Hatter’s Tea Party on Easter Sunday to celebrate the birthday of Maya, their newly rescued squirrel monkey.

You’ll also find Easter fun at Blackgang Chine, where you can join in the park’s 175th birthday celebrations and meet their new characters, plus take part in their Explorer Digs activity (3-4 & 10-11 Apr).

At Robin Hill the Easter Bunny has hidden tokens that you have to find around the park in order to win prizes. This Easter Egg Dash is on April 1st and 8th, with little ones under six setting off at 12 noon and children over six from 2pm.

The Easter Bunny has hidden clues across the National Trust’s Isle of Wight sites, from Bembridge Windmill in the east, via Mottistone Gardens and Newtown, all the way to the Needles Battery in the west. Clues about wildlife help you solve the puzzle and there’s a Cadbury chocolate treat for those who do.

Tapnell Farm Park have an Easter egg adventure trail with chocolate gifts every day from Good Friday 30th March to April 15th and during the same period they have lamb feeding, plus there’s a hatchery that will hopefully have newly hatched baby chicks to see.

The Isle of Wight Steam Railway has a ‘Look for the Golden Duck’ Easter Treasure Hunt daily from Good Friday to Easter Monday along with colouring, crafts, entertainment, juggling and an Easter Bonnet Parade daily at 1.15pm. Bring your own bonnet and join in.

It’s more a case of the Easter Donkey at The Isle of Wight Donkey Sanctuary, where there’s a Treasure Hunt around the paddock for Easter Eggs every day from Good Friday to Easter Monday, with donkey related clues. On Easter Sunday there’s an Easter Bonnet making competition, by donation, with prizes. Donkey grooming is offered throughout the Easter Holiday from 11am till 12.30 and 2pm to 4pm and you can go donkey spotting – spot the individual donkeys and win a lolly. 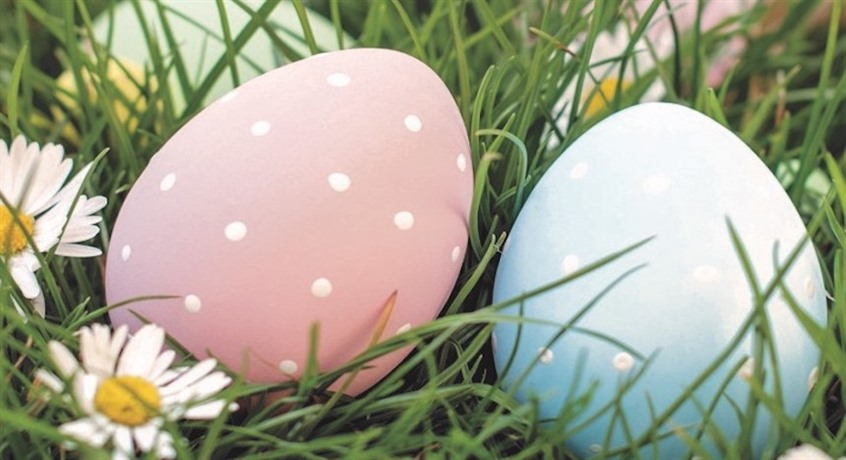 The Isle of Wight loves a yellow plastic duck race and the largest of these is probably the Yarmouth one, which is held at Yarmouth Sailing Club where you can get tea, coffee and cakes on the day. This year it’s at 2pm on Saturday March 31st and there are 2,000 ducks to be bought for £1, by ticket, from Harwoods, Holdings and the Pharmacy in the town or from the club on the day. Plus there’s a Best Dressed Duck competition, which is £15 to enter. Prizes of up to £50 can be won, and proceeds go to Yarmouth Carnival committee who organise the event and support local causes and charities.

Also on Easter Saturday 1,000 ducks will be released into the River Medina at Shide, with a £50 prize for the first duck to cross the finish line. Money raised goes to Challenge and Adventure, an island charity who work with disadvantaged and challenging young people on the Isle of Wight.

On Easter Sunday (April 1st) the Winkle Street duck race will be held at 11.30am with 1,000 ducks being released into this pretty stream, bordered by thatched cottages. Ducks are £1 from the nearby Sun Inn at Calbourne or at the stream on the day, with proceeds to the village recreation centre. 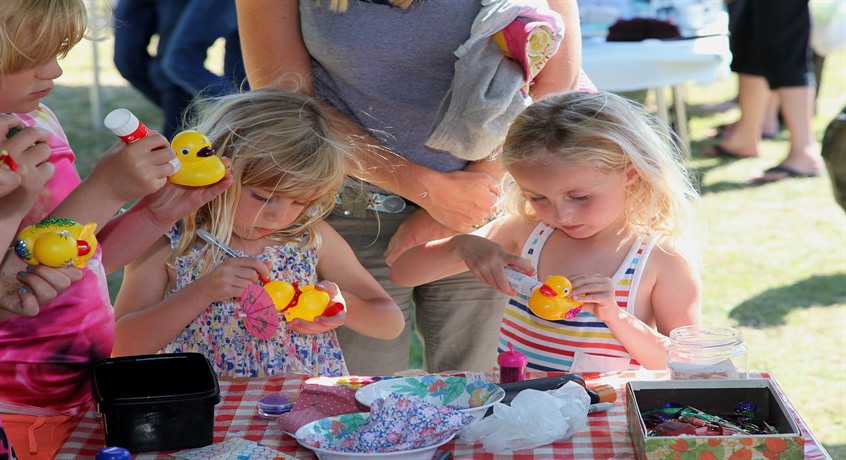 Party at the Farm

Tap N Ale returns to Tapnell Farm’s Cow Co restaurant for a night of partying and dancing. With live music from band The Hanging Baskets and then after 11pm the Silent Disco returns and the Galactic DJs will battle it out across two channels with a ‘silent rave’ soundtrack. There are two channels to choose from and everything from classic hiphop, breaks, dance to rock and pop. 7pm to 1am. Over 18s only. 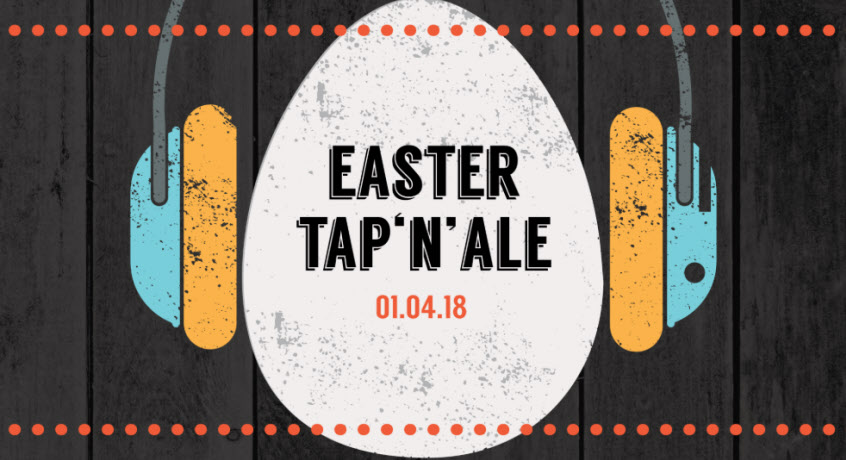 Looking for something a little more energetic for you or the kids? Isle of Wight Adventure Activities are running  ‘Young Adventurers’ School Holiday Adventure Days’ over the Easter holidays with a whole exciting day of land and water activities for children between the ages of 8 – 16 for only £32 per child. Based from their Tapnell Farm site, Young Adventurers can try Coasteering, Paddle Boarding, Archery, Kayaking, Team Building , Climbing,  Mountain Boarding, Raft Building, Axe Throwing, Bushcraft Skills, Mega SUP and more. Plus you could have a go at any one of their adult activities –perhaps learn Kayaking or go Coasteering around the Freshwater coastline.

Maybe you’d like to lay back and relax without the kids? If so then Liz Earle have partnered with the West Bay Country Club and Spa, refurbishing one of their holiday cottages in their cool and comfortable style. You can stay in the beautiful new House of Liz Earle Beauty for a Two Day Naturally Active Retreat that includes several treatments, or come to the club for a mini or one day spa experience, all using Liz Earle products of course.

Nettlecombe Farm offer yoga sessions on every weekday and still have a few Easter breaks available if you want to stay in one of their cottages at the farm. You can also book yoga classes direct if you want to just tip up for a class – see their website or call for further details - 01983 730793.