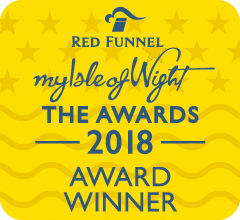 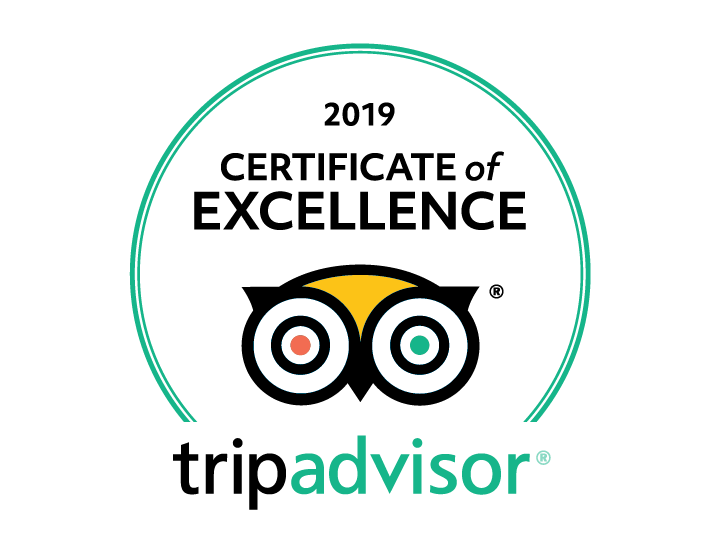 In its 176th year, expect celebrations throughout the year at Blackgang Chine. Filled with an eclectic mix of attractions, magical theme worlds and exciting rides, you'll find adventures around every corner. Let your imagination run wild fighting pirates on-onboard your own ship, discovering life size moving dinosaurs and escaping from danger, being sheriff of your own cowboy town, rounding up the outlaws and locking 'em up - or experiencing the magic of being fairy princess in your own castle! Be part of the brand new, unfolding, adventure story of Blackgang Chine and the Curious Timeboat!

Blackgang Chine is one of the oldest theme parks in the country, if not the world and many visitors to the Isle of Wight remember exploring the magic of Blackgang Chine as a child.

Ever since the original owner, Alexander Dabell, dragged a beached whale from the Needles to his newly opened Chine gardens in 1842, for everyone to see the enormous beast's bleached bones, there have been people flocking to see the attractions on offer.

Nowadays there is so much more to see and do, although the whale is still here. You can get up close and personal with life size, life like moving dinosaurs in Restricted Area 5, including an Argentinosaurus, bigger than a double decker bus, and the biggest animatronic T-Rex in the country.

Other attractions such as the roller coaster 'Cliff Hanger' and the 'Waterforce' shutes are the most thrilling and adrenalin pumping activities that are on a par with larger amusement parks and a great hit with kids of all ages.

Through the summer Wednesday nights are party night with magician and others moving amongst the crowd, fire eating and juggling and a grand firework display from the top of the cliff at the end of the evening. Plus there's an appearance from the park's two T Rex dinosaurs 'Sheila' and 'Shadow' with their two keepers, who cause mayhem wherever they walk.

Fun for little people is Valley of the Dodos - friendly singing fowl activated by buttons along the bridge that spans the area full of these large yellow birds performing different actions. While Pirate Cove is much more colourful and fantastic fun for all would-be pirates with rigging to climb and galleons to be boarded.

It's the oldies but goodies that everyone loves and remembers from their own childhoods. The maze with its lofty viewing platform from which relatives and friends shout directions and the life size dinosaurs on the cliff side pathways that Blue Peter helped to install. The Crooked House has been moved a few times since it was first installed in 1968, because of subsequent cliff falls, but Blackgang wouldn't be Blackgang without it. Frontier Town must be the only place where you can buy a gun and shoot people – albeit with caps and while you're pretending to be a cowboy/girl.

Walk a little further on and you find the Fairy Castle and Fairyland, which, as everyone has just bought guns, is somewhat incongruously being defended from the battlements by hoards of tiny gunslingers. Little girls love the little fruity fairy homes below too.

Need more exercise? Then there is the giant Snakes and Ladders game next door with loads of steps to climb and slides to take you much faster back down to the bottom.

Want to be scared? Make sure you visit Rumpus Mansion with its eerie inhabitants. Or pay a visit to the dinosaur's dinner with more monsters to terrify tiny tots.

The enormous fibreglass whale that you enter at your peril, being squirted with water for your troubles, is always full of children screaming with laughter. And Hell's Mouth is another garish cavern for those who dare to crawl into it. What's not to like about being curious and scared in equal measure?

The park also goes to some length to educate the visitor on the history of the surrounding area, the landslides and what might have been nearby in days of yore. A reconstruction of a Victorian sawmill, with the various trades associated with wood. Old steam traction engines and other ancient machinery that would have been used in the fields and local industry long ago.

Blackgang got its name from the local band of brigands who used to plunder the shipwrecks around this coast, so there is a smugglers cave to explore. And don't forget the hall of distorting mirrors – another of the original attractions from the 1800s that everyone still loves.

What are you going to find?