Our guide to walking on the Isle of Wight

Walking on the Isle of Wight is an extremely popular past time, making it a popular destination for hiking enthusiasts. Not only do the different terrains offer a variety of challenges, but the landscapes and sunsets provide some incredible sights to admire, which keeps the walkers coming back to the Island every year. 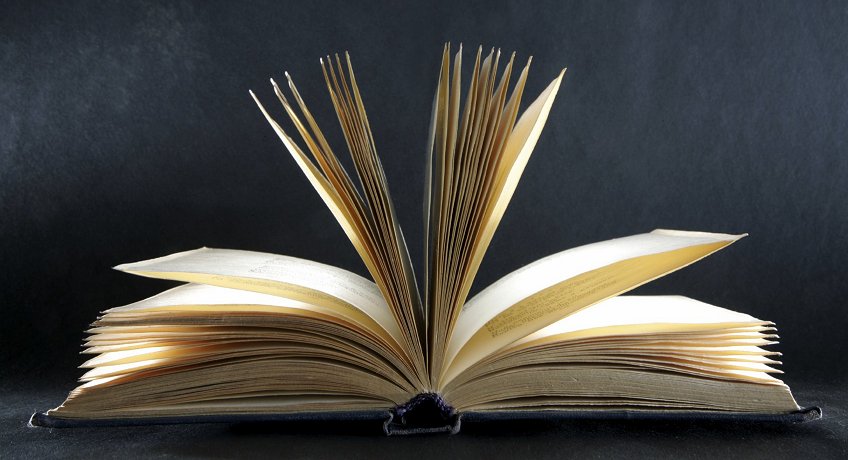 The Churchill Trail | Pickup the official book from the Tourist Information Centre in Newport, Isle of Wight. 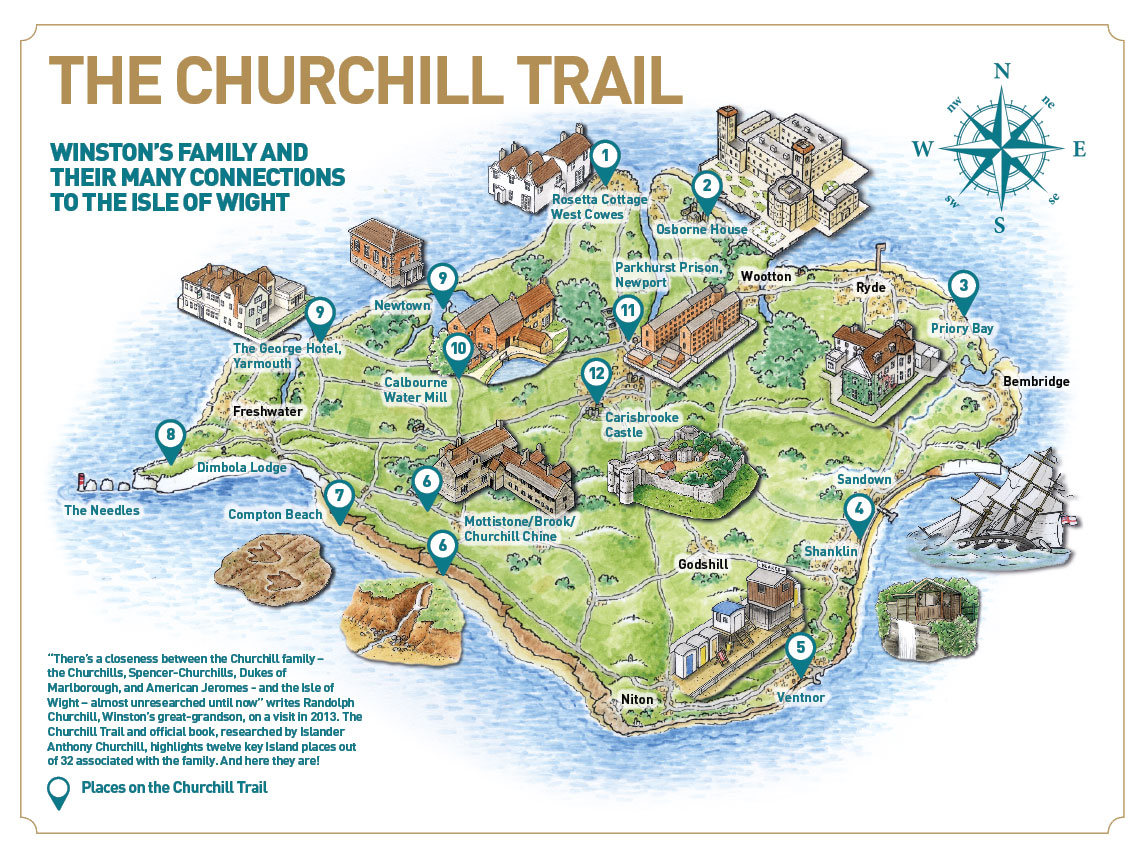 Widely known as a Statesman and Prime Minister of Great Britain during the Second World War, Winston Churchill was also an army officer, historian, writer and artist. What’s less well known is that the Churchill family had enduring connections with the Isle of Wight.

With so much of the Isle of Wight designated an Area of Outstanding Natural Beauty there are hundreds of miles of secluded strolls and walks to discover. Here’s 4 wild walks to get your started on your adventure…

Headon Warren, Alum Bay
About 5,000 years ago trees on the Warren were cleared to provide grazing for cattle and sheep, leaving acid heathland, which is now a small but important site for heather on the Island. There was a warren here in the 15th century when rabbits were farmed for their fur and food. Today’s rabbits keep the turf short and prevent the heath reverting to woodland. Much of the heath is covered is heather during the summer months. During the 19th century the Warren was home to a fire command station for all the gun batteries in the area, although now only the concrete foundations of Hatherwood Battery remain.

How to get there: turn left along Turf Walk in Totland, West Wight and follow the road. Take the footpath signed to Alum Bay on the right beyond Cape House. Entering National Trust land, go through the wood and continue uphill when reaching open land. You can take the undercliff path, to reach the fort at the far end of the warren but be mindful not to get lost in its jungle like features. Or take the more obvious higher path that leads you over the ridge and commands breathtaking views out to The Needles and the sea beyond with the Dorset coastline stretching out.

Top Tip: Look out for Rosebay willowherb, centaury, dwarf gorse and tormentil. You may even see the rare Dartford warbler, which breeds here.

The Hampstead Trail
Two well-known houses in the area lie just off the trail. Brook House is where Garibaldi the Italian patriot planted an oak tree and nearby is Brook Hill House, the former home of writer J B Priestley. The Hampstead Trail is one of those walks that seems to encompass so much of the Island landscape. It traverses from North to South, passing alongside salt water marshes, over downland, Ancient burial sites along to the west side of the Island’s coastline, where an incredible fossilised forest is visible at low tide at Hanover Point, Brook. You’ll also get to see every fossil hunters dream with the dinosaur footprints embedded into the seabed.

How to get there: Starts on the coastal path along the Hampstead cliffs, near Yarmouth, traversing through forests and open farmland in Wellow, before hitting the Tennyson Trail and veering off to Brook Down, and finally Brook beach down below.
Top Tip: For a well deserved pit stop make a short detour to the Sun Inn Pub in Hulverstone, just a few hundred yards past Brook Church.

The Undercliff Walk
For the seasoned rambler you can take the longest route along the coastal path from Niton to Sandown and for those seeking something more sedate the walk from Steephill Cove to Ventnor and Bonchurch is just as enjoyable. For the long haulers start high above the seashore at Barrack Shute and follow the cliff top path above the undercliff looking down to Binnel Bay and Puckaster Cove. After reaching St Lawrence you follow the cliff path up to Woody Point and Orchard Bay, then onwards toward the very steep steps that lead down to Steephill Cove, where you continue to Castle Cove and ascend to the cliff top path to Ventnor Esplanade. You then follow the sea wall to picturesque village of Bonchurch.

Top Tip: Takeaway Crab n chips on Ventnor beach from the best fish shop in town, the Ventnor Fishery Haven or grab a crab pasty at the Crab Shack at Steephill Cove.
Nature reserve at your fingertips

For wild walking into nature then Newtown Creek in West Wight is a magnet for nature loving ramblers. Here you can discover the fascinating history of the Island’s former capital and soak up the amazing birdlife and on the salt marshes and creeks of the Newtown Estuary. The landscape is stunning with its gently rolling farmland, woodland and salt marshes. Today, Newtown, which has no through traffic, is a tranquil place and best explored on foot. You can wander along a network of footpaths through the old streets and visit the beautifully restored Victorian church, and the isolated town hall where you can learn more about the history of this fascinating place. The windswept salt marshes and mudflats, bordering shallow creeks and the estuary all create a magical place, and a paradise for both birds and birdwatchers with a wonderful bird hide where you can spot nesting gulls to flocks of geese.

Top Tip: Keep your eyes peeled for oystercatchers and redshanks, which probe the mudflats for morsels.

The Isle of Wight is an all season walkers paradise with over 500 miles of well maintained footpaths winding through fields and forests. Some 64 miles follow the spectacular coastline, nearly half of which is classed as 'Heritage Coast' and more than fifty percent is designated as an area of outstanding natural beauty.

The Island is also home to the UK's largest annual Walking Festival. There are over 300 organised walks to choose from, so whether you're interested in the Island's history, nature or the coastline there's a walk for you.

Visit our events section for more information on guided walks and walking festivals.