Getting to Southampton by train 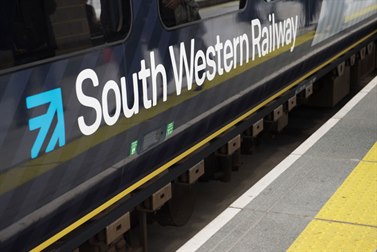 Southampton Central is a busy station hub with services provided by South Western Railway, Great Western, Cross Country and Southern. A shuttle bus operates every 30 minutes between the station and the ferry terminals (see footer).

The FREE Quayconnect Shuttle Bus connects Southampton's Central Rail Station (short walk from the coach station) to Red Funnel's ferry ports for IoW ferry sailings to East and West Cowes. Alternatively, there is a taxi rank at the station for the 5-8 minute journey to the ferry terminals. It's about a 12-15 minute walk.