Nominations open for the ‘Red Funnel Isle of Wight Awards’ 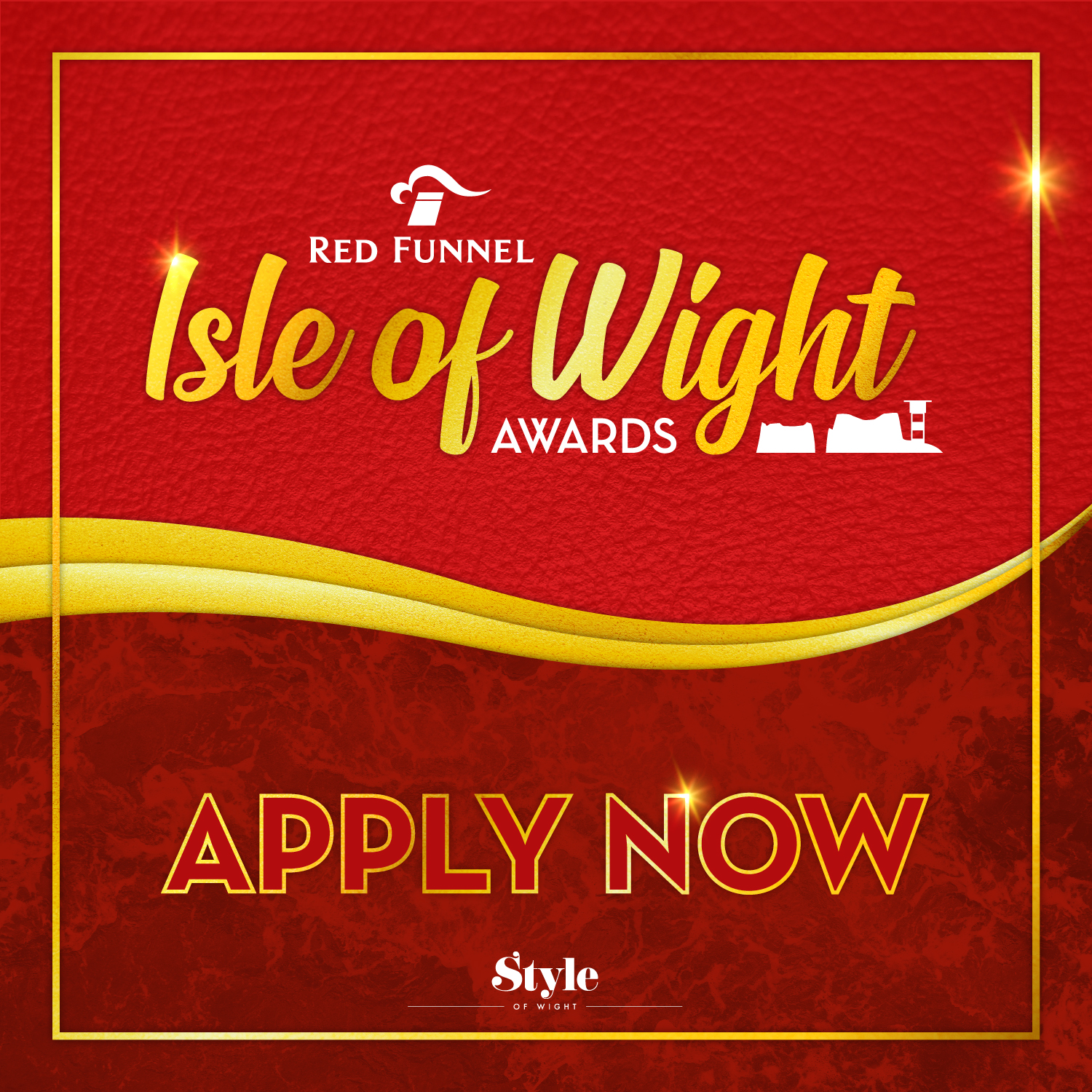 For the last seven years, Red Funnel has celebrated the very best of the Island with the ‘myIsleofWight Awards’ – a visitor-voted tourism awards program that saw over 20 winners recognised each year in a variety of unique categories. Red Funnel is revamping the awards for 2020, not only with a new name, the ‘Red Funnel Isle of Wight Awards’, but also with a new set of categories that will reward more businesses than ever before.

The new simplified categories will bring the awards in line with nationally recognised awards, along with new award categories, such as ‘Best Place for Dogs’, ‘Greenest Business’ and ‘Best Newcomer’ for newly emerged tourism businesses. Three winners in each category will be recognised with Gold, Silver and Bronze positions.

The voting format of the awards is also changing. Businesses can now nominate themselves for up to three categories. The deadline for completing the short nomination form found on Red Funnel’s website is 1November. From 8 November, voting will be open to the public, allowing visitors, and now (as part of the new format) also locals and Islanders to have their say in who they think should take the top spot. The public vote will close in early 2020. The top three nominees in each category, as voted for by the public, will then be reviewed by a panel of expert judges to decide the Gold, Silver and Bronze ranking. The judging panel will be announced at a later date.

The overall winners will be revealed at a celebratory awards ceremony in March 2020.

Fran Collins, CEO of Red Funnel, said: “We’re proud to launch the newly revamped ‘Red Funnel Isle of Wight Awards’ which will be bigger and better than ever before. The Isle of Wight is an amazing place with so much to celebrate and our new award categories will allow us to celebrate even more businesses and recognise their immense contribution to the Island.

“Our new format sees the introduction of a specific judging panel who will have the difficult task of deciding the ultimate winners. We’ll be revealing who our judges will be very soon, but we promise a unique and expert panel. We’re also looking forward to inviting the public to vote to decide the shortlist for each category, and we’re extremely pleased to open the voting up to local residents to vote; after all, who knows the Island better than an Islander?”

Nominations are now open at www.redfunnel.co.uk/awards and will close on 1 November 2019.

The ‘Red Funnel Isle of Wight Awards’ categories are: