The gender pay gap is the difference between the average earnings of men and women, expressed relative to men’s earnings. For example, ‘women earn 15% less than men per hour’.

The Gender Pay Gap (GPG) report shows the difference between the average earnings of men and women. The value of this information to both the UK economy as a whole and to our own organisation is of great importance when measured to its full potential and used to develop our employment strategies.

By considering any remuneration discrepancies which may inadvertently exist within our organisation and using this information to put together a proactive approach to incite a positive change, we can then look to aid the issue which affect many sectors of the UK economy.

The GPG figures are calculated by analysing all our employees’ hourly rates of pay on a single specified date.

We then divide the hourly rates of pay into four quartiles to show the distribution of men and women at various levels in our organisation. A calculation is also made regarding bonus pay and the average difference in this pay between men and women, whilst reporting the percentage of each gender which were paid a bonus.

Please find figures below relating to the snapshot date of 5th April 2019: 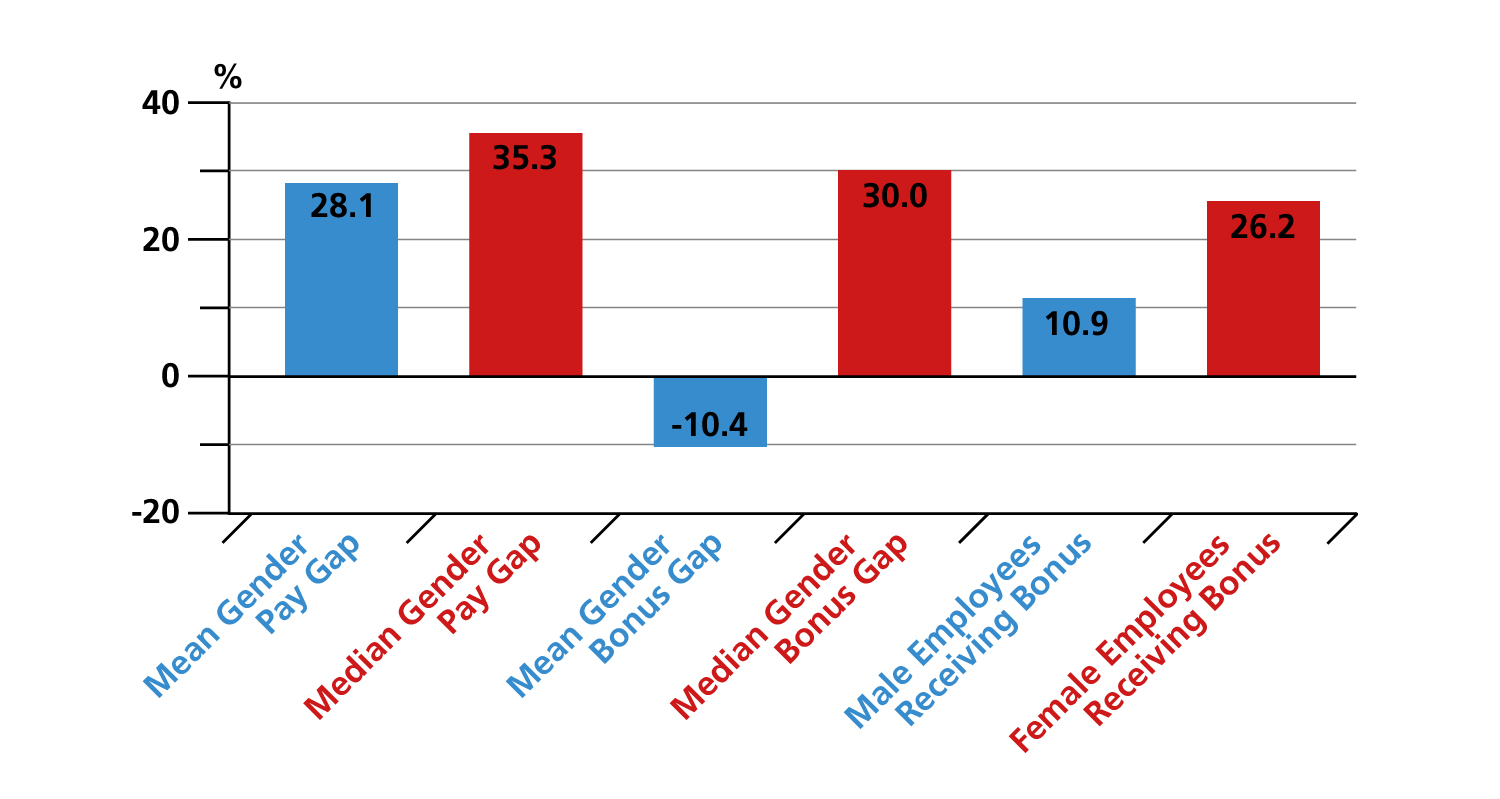 What Our Figures Show

The Maritime Industry has historically, and for a number of reasons, shown a high level of gender discrepancies.  Whilst we appreciate that there are valid reasons for some of this gender discrepancy across the marine industry, we are proud with our approach to equal opportunities.

Government reporting on seafarer statistics for 2019 show only 3%* of UK Certified Officers in the UK are female, according to the Department for Transport; however, Red Funnel is pleased to have 8.86% of female certified officers.

There is however still a gap, and this can in part be attributed to the fact that senior positions within the on-board element of our operation are predominantly filled by men, a situation which has grown through historical employment patterns across the whole industry.

Excluding Fleet roles from the calculations reduces our Gender Pay Gap for the rest of the organisation down to 6.9%, which is significantly below the national average gap of 16.2%.  As an organisation, and as an industry, we are committed to reducing the gap in the Maritime industry.  To this end, we have signed up to the Maritime UK Women in Maritime pledge with the view of achieving chartership in the near future.

Our quartiles show that there are a greater number of male colleagues in Bands C & D (the higher paid roles in the company), and a greater number of female colleagues in Category A.  This is also reflective of our sector.  We have set out below how we intend to tackle this issue, and are proud to advice that, from February 2020, our operational board is now made up of a 50/50 gender split.

One of the reasons that the bonus data shows more women receiving a bonus is that, this year, these have mostly been made up of incentive payments  to our Catering and Contact Centre team members, and a larger proportion of these teams are female.

Red Funnel is committed to the principle of equal opportunities and equal treatment for all employees, regardless of sex, race, religion, belief, age, marriage or civil partnership, pregnancy/maternity, sexual orientation, gender reassignment or disability. We have a clear policy of paying employees equally for the same or equivalent work, regardless of gender (or any other characteristic set out above).

As we have highlighted, the main contributing factor to our current gender pay gap figure is the maritime sector within which we operate. Therefore, our steps to address our gender pay gap revolve around creating equality for female mariners and attracting more women to the industry at all levels. 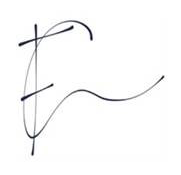