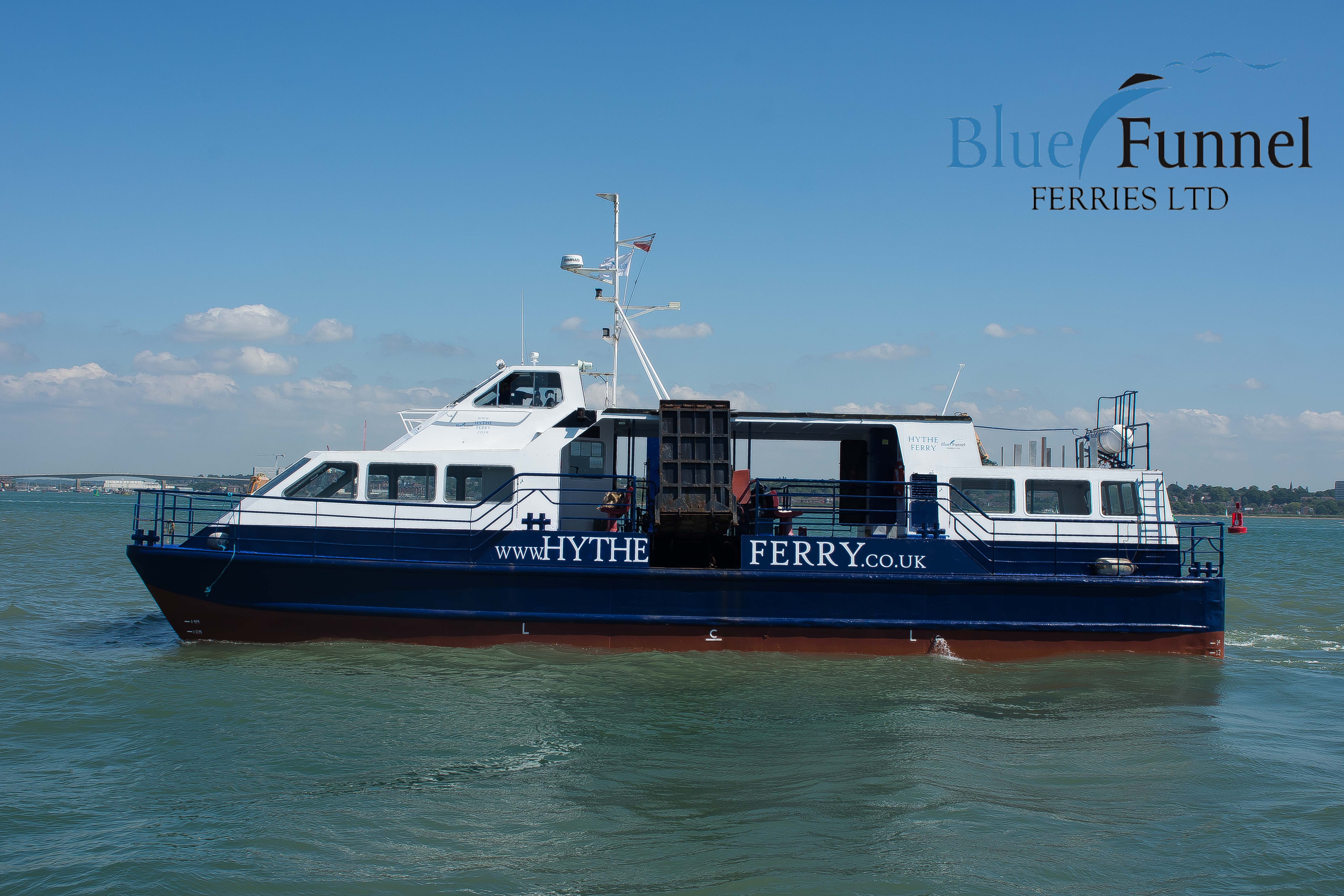 Getting to Hythe from the Island is easy! Simply jump on a Red Funnel ferry and then on to a connecting ferry from Southampton to Hythe and you'll be on your way to exploring the beautiful New Forest in no time.

Red Funnel and Hythe Ferry offer connecting services from East or West Cowes to Hythe. Simply jump on a ferry (East Cowes) or hi-speed Red Jet (West Cowes) and head to Southampton. Once you've arrived at Southampton you can then hop on the Hythe Ferry (terminal 2) for through-travel to Hythe. It takes just 12 minutes to travel between Southampton and Hythe.

Bicycles are carried FREE from East Cowes to Southampton and can be taken on the Hythe Ferry for a small charge.

At Hythe, there are good bus links to the Waterside villages of Dibden Purlieu, Marchwood, Fawley and the delights and attractions of the beautiful New Forest including Beaulieu, Exbury Gardens, Lymington, Brockenhurst and Lyndhurst. 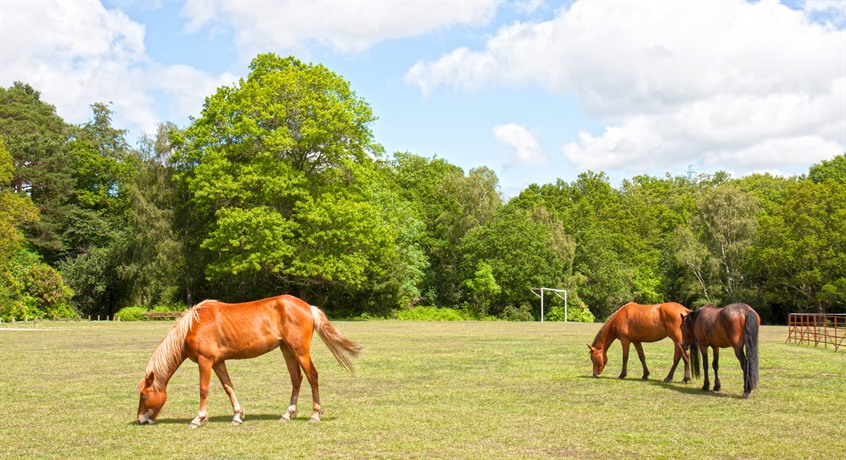 The New Forest National Park offers a haven of peace and beautiful scenery, as well as an extensive array of things to see and do. Enjoy a walk through the forest along some of the many miles of peaceful pathways, or find a cosy New Forest pub and enjoy a delicious meal.

For the more energetic, there are bicycles for hire, horse riding and an array of watersports available. Alternatively, treat the family to a day out at one of the New Forest's top attractions such as Beaulieu or Marwell Zoological Park.

To travel between the Isle of Wight and Hythe, simply travel via Red Funnel's connecting ferry services.