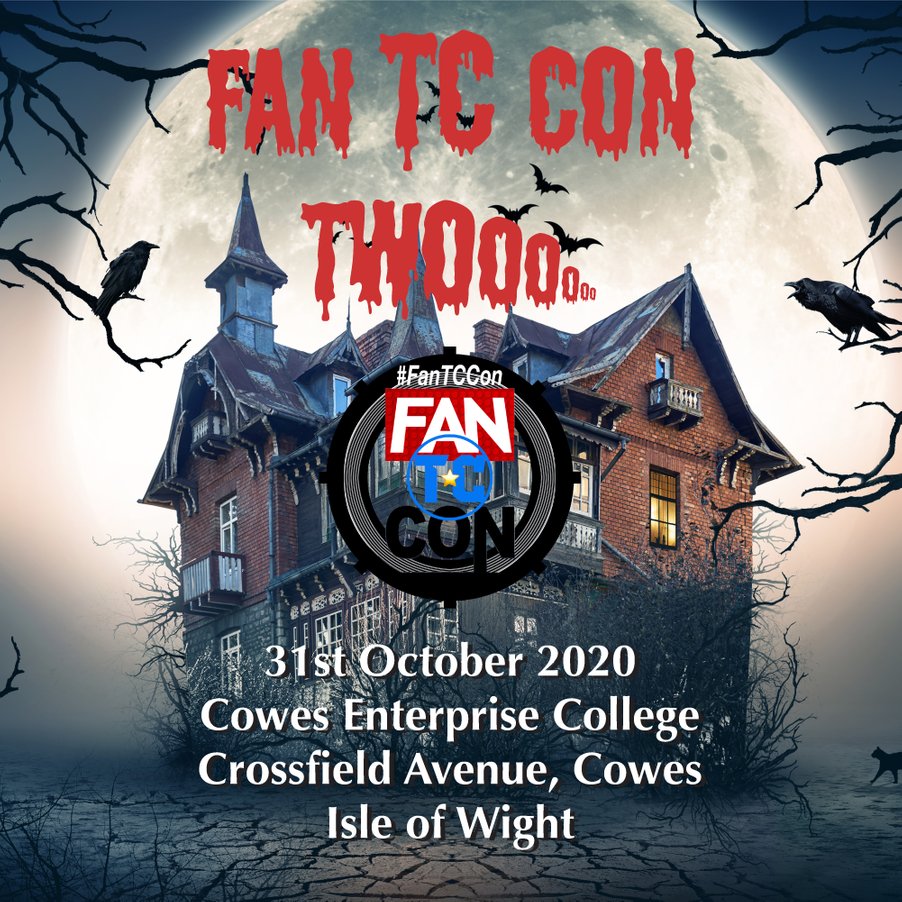 Fan TC Con is a Pop Culture Fan Trade and Comic Convention for geeks and nerds to enjoy and embrace their passion together in one place.

More to be released soon!