Calling all cycling fans! Enter to win a bucket list road biking experience courtesy of Red Funnel and the Tour of Britain…

Cross the Stage 8 Tour of Britain finish line before the pros, riding alongside one of the UK’s most accomplished cyclists, Dan Martin on Sunday 11th September 2022!

Cross the final finish line to cheers of the waiting crowds and take your place on the winner’s podium, before spending the day at the Tour of Britain Finish Hospitality Area to watch the stage finish live as a VIP.

Win this exclusive cycling experience for you and a friend, meeting with Dan with your bike and gear at the Finish Hospitality before pushing off on this one-of-a-kind ride.

This is a prize for keen cyclists of good ability, a once in a lifetime experience not to be missed. 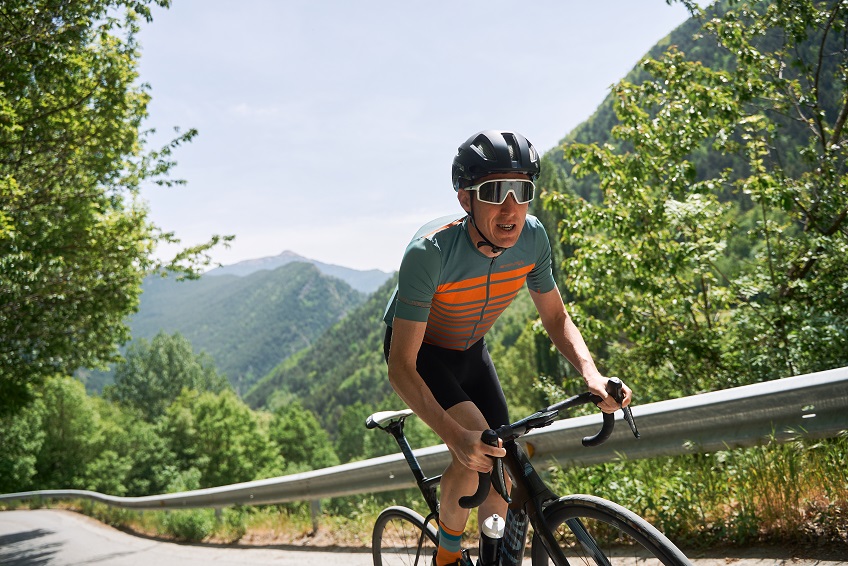